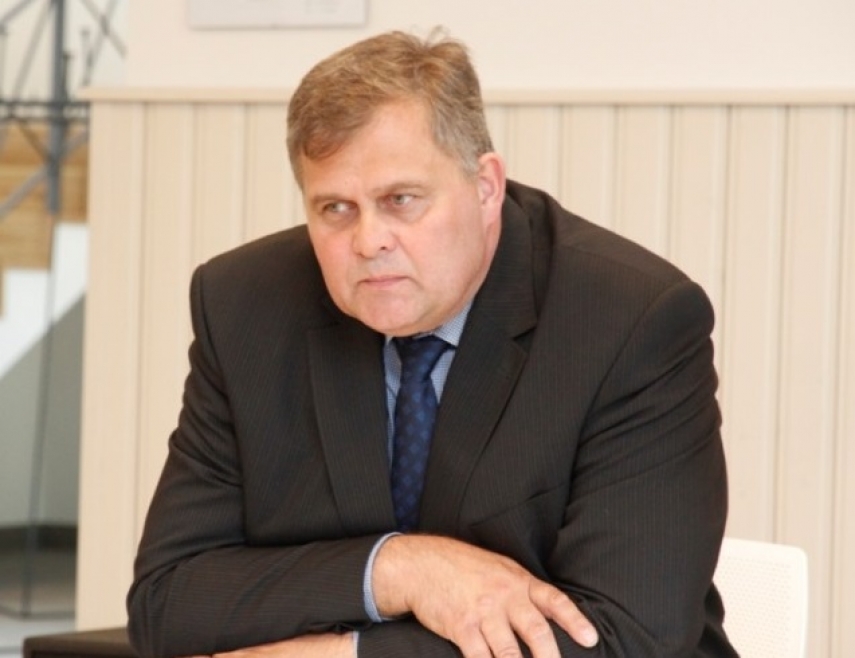 TALLINN - Estonian Minister of Justice Raivo Aeg sent to a round of approval a bill that would abolish the ban on political outdoor advertising and active election campaigning on election day.

The minister said that nowadays, these bans do not fulfill their purpose. "The ban on outdoor advertising, introduced in 2005, has not reduced the cost of election campaigns or made them more meaningful, as was hoped when implementing the ban. True -- there are no big posters in the public space during this period because advertising has relocated primarily to the internet and social media," Aeg said.

He emphasized that the chancellor of justice, too, has repeatedly asked the government and the Riigikogu to repeal the ban on political outdoor advertising. On multiple occasions, the Police and Border Guard Board as an investigative body has drawn attention to the implementing bottlenecks of the ban on outdoor advertising.

"Legal uncertainty leads to different practices and the enforcement of the law is very laborious for the procedural authority during the pre-election period. In connection with the 2019 parliamentary elections, the police received 47 requests for explanation regarding the ban on political outdoor advertising and 32 reports of potential violations of the ban on political outdoor advertising," the minister said.

Another restriction the bill is seeking to abolish is the ban on election campaigning on election day. "This has been in place since 1994 and has become outdated as more and more people are opting for advance voting, during which active campaigning is allowed. Voters should be on an equal footing during voting so campaign rules should be as consistent as possible during the election period. For example, the share of advance voting in this year's Riigikogu elections was already 39.3 percent," Aeg said.

Election peace must still be ensured at polling stations and in the immediate vicinity of them.

According to the justice minister, the main result of both bans has been that the police have less time and energy to investigate serious crimes during the election campaign. "If the bans are lifted, the police can use the resources freed to performing more important tasks. That is why I am delighted that I can now throw these pointless and bureaucratic restrictions to the history's trash bin," Aeg said.

The abolition of the ban on political outdoor advertising has also been listed as a goal in the coalition agreement and the government's 100-day action plan.