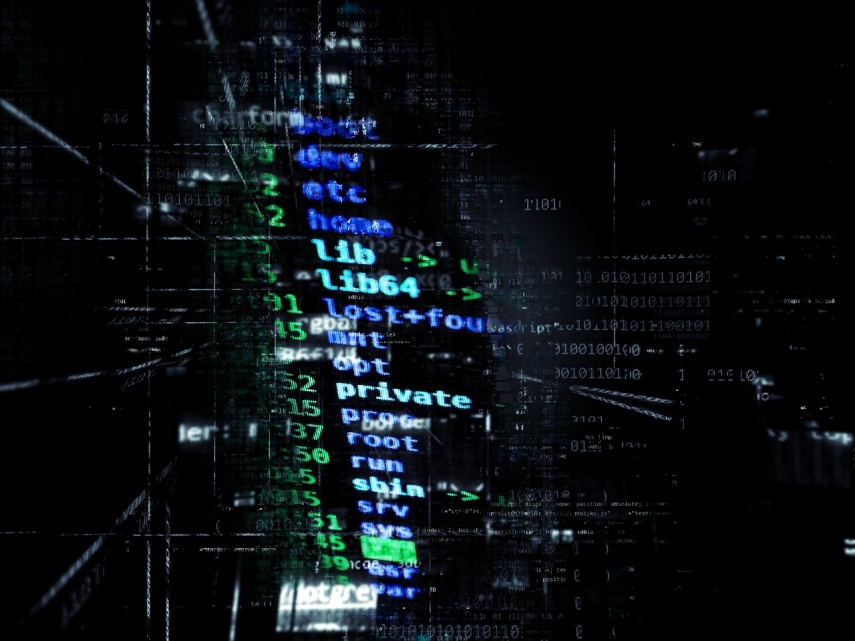 TALLINN - Estonian Justice Minister Urmas Reinsalu and Interior Minister Andres Anvelt have included cyber crime among the priorities in the fight against crime and amended the handling of crimes committed in a group and violence crimes as priority in the case of crimes committed by minors.

The police and prosecutor's office must continue to hold as priority the investigation of domestic violence crimes and economic crimes that have caused great damage.

In order to better plan the resources of the police and prosecutor's office and effectively prevent, hinder and detect crime, Reinsalu and Anvelt set clear objectives in the fight against crime. The priorities in the fight against crime include crimes committed by minors, including crimes foremost committed in groups and crimes of violence, domestic violence, grave crimes against persons and violence against children, foremost sexual offenses, cyber crimes, economic crimes with great damage, foremost money laundering, and bankruptcy and tax crimes.

"Today we set a new strong expectation with the interior minister that the investigation of crimes committed by minors in groups and violently will be set as a priority. It is a priority the speed and handling of which investigators must put more emphasis on and resources into than before," Reinsalu said. "It is important that the violence does not spread and that people can feel secure."

"When it comes to domestic violence, the task of the state is to enable the victim to step away from the violence. And fast. We have created several possibilities for that, for example the possibility for implementing more protection orders than before and the prosecutor's office is prepared to take increasingly more criminal cases to the court in only a week," Reinsalu said. "The most important factor here is treating the victims in a supportive manner, fast procedures, protective measures and cooperation with partners -- all this while taking into consideration the needs of the specific victim," he said.

Interior Minister Andres Anvelt emphasizes that the fight against domestic violence and through that breaking the circle of violence is and will remain a priority for the state. "Nearly all perpetrators of violence have been victims themselves years ago, this also applies to sex offenders. We must handle domestic violence and especially children who have fallen victim to it or witnessed it fast and jointly with all agencies because it will be far too late if the youth end up in court as the ones to have committed crimes themselves," Anvelt said.

The interior minister said that investigative bodies bust increase their capability fast when fighting against cyber crimes. "For example, if we take organized crime, then today, two men on the drug market can do much more with two computers, a bitcoin account and darknet than an entire Mexican cartel. We must move toward this kind of development leap in investigating cyber crime ourselves," the minister said.

It was agreed at the meeting that when realizing the priorities, the detection and confiscation of criminal proceeds will be increased, victims will be focused on, attention will be paid to the possibility of expelling foreign criminals and the efficient and professional criminal handling of grave corruption, organized drug crimes and human trafficking will be ensured at least at the current level of priority.

A new topic among the priorities is the fight against cyber crime. The ministers found that in order to keep up with the fast developing field and hindering this type of crime, it is necessary to invest in the capability of the proceedings handlers, that is international cooperation and the additional training of police officers and prosecutors as well as courts in hindering cyber crime.

Kristel Siitam-Nyiri, deputy secretary general of the Justice Ministry for criminal policy, at the meeting gave an overview of the current state of the project for fully digitalizing criminal proceedings. The aim of the project is for a digital file to be implemented by investigative bodies, the prosecutor's office, the Estonian Forensic Science Institute and courts when carrying out criminal procedure, which means that information will be gathered digitally starting from the scene of the crime. However, this means that the working processes of all institutions as well as the legal space must be prepared for working with a digital file. If all documents of a criminal proceeding were digitalized, all institutions connected with the proceeding would have a clear overview of the status of the criminal proceedings and an overview of the assets and evidence, while the file would be simultaneously accessible and ready to be processed by all parties. The vision of digitalization will be completed in the Ministry of Justice by October.

Altogether 60 percent of juvenile suspects are handled in less than three months. Charges have been brought against 18 people in sexual offenses against minors, while 23 people had charges brought against them in the first half of 2017. There have been 28 rulings for handling the request for a protection order, while there were 10 court rulings in the first half of 2017. Criminal proceeds in the sum of 1,127,234 euros were confiscated in economic crimes with serious damages, altogether 746,815 euros was confiscated in 90 criminal cases, there were 31 criminal cases in the first half of the year where more than 5,000 euros was confiscated. Final procedural decisions were made against 13 persons in cyber crime. Three criminal cases with three people have been sent to court with regard to offenses against the state. Seven criminal cases concerning organized crime have been sent to court.

The justice minister and the interior minister along with heads of the prosecutor's office, the police and the Internal Security Service (KAPO) gather for meetings that take place twice a year to review the government's priorities in the fight against crime in order to assess their impact and agree on joint steps to realize those priorities.