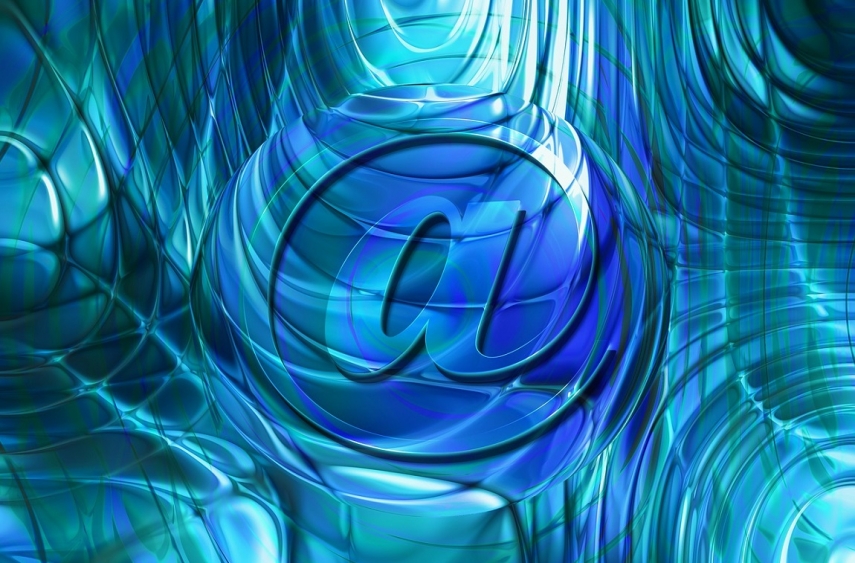 TALLINN – An attempt has been made to gain access to University of Tartu e-mail accounts with phishing e-mails as part of a campaign probably organized at the instructions of the  government of Iran, the Estonian Internal Security Service (ISS) says in its annual review published on Tuesday.

A phishing e-mail was used to try to gain access to some email accounts connected to the University of Tartu. This was probably a campaign organized at the behest of the Iranian government by an actor also known as the Silent Librarian or the Mabna Institute.

"Thanks to its proficiency, the University of Tartu was able to identify the attack and prevent any major damage," the annual review says.

The ISS said that in 2019, malware hidden in fake e-mails was used to access the data of many Estonian individuals and institutions. While phishing scams pose a threat to the general public, attempts by foreign intelligence services have a narrower range of persons of interest: diplomats, politicians, scientists in certain fields, people involved in military and national security -- in other words, anyone who could have access to information that is of interest to the special services. in 2019, the private e-mail accounts of such individuals continued to be targeted.