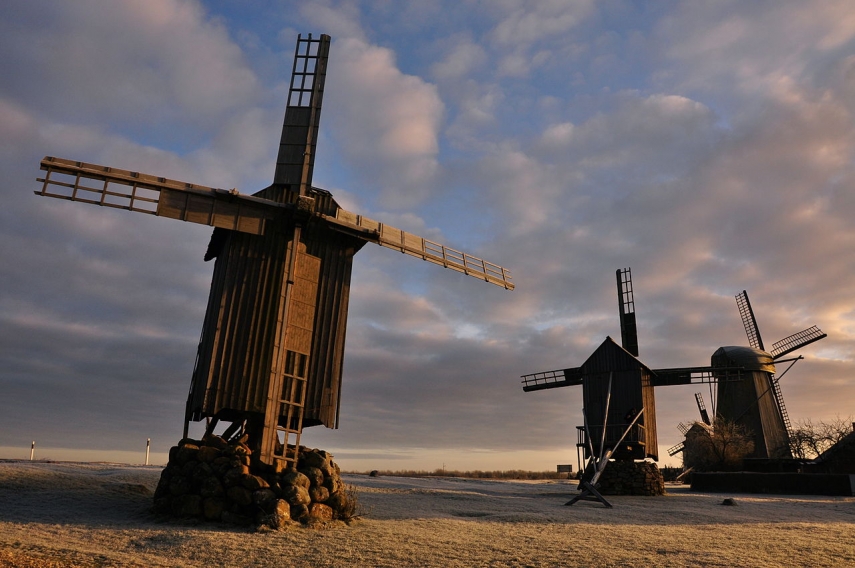 TALLINN – Tourist trips to Estonia organized by Latvian travel agencies are gaining popularity alongside family holidays, with Estonian islands among the most popular destinations, the news portal of Estonian public broadcaster ERR writes.

Tourism officials from the Estonian islands of Saaremaa and Hiiumaa and Latvian tour operators met at the Estonian embassy in Riga on Thursday.

"Residents of Hiiumaa find their way to Latvia very quickly, but Latvians to Hiiumaa not that quickly. However, in recent year, there has been a clear growth trend by the Latvians in the direction of Hiiumaa and it can also be clearly seen that the type of travel is changing -- initially, people went tenting a lot, while now, people come already with groups of friends and families, stay at hotels, spend more time, seek interesting activities available on the island," Anne-Ly Torstensson, tourism specialist at the Hiiumaa Development Center, said.

Since Latvia does not have any islands, many Latvians would be interested in visiting several islands at the same time and would also like to reach smaller islands besides Saaremaa and Hiiumaa.

The issue of passenger ship traffic between Ventspils and Saaremaa is constantly being discussed, but no progress has been made, Estonian Ambassador to Latvia Arti Hilpus said. However, this does not affect trips starting from Riga.

Kati Aus, tourism specialist at the NGO Visit Saaremaa, said that there should be a ferry route between Ventspils and Saaremaa. "Even people from Germany are asking about it. After all, there was a connection at some point -- I think it was shut down about 10 years ago -- but it is still being asked about at the Saaremaa tourist information center," she added.