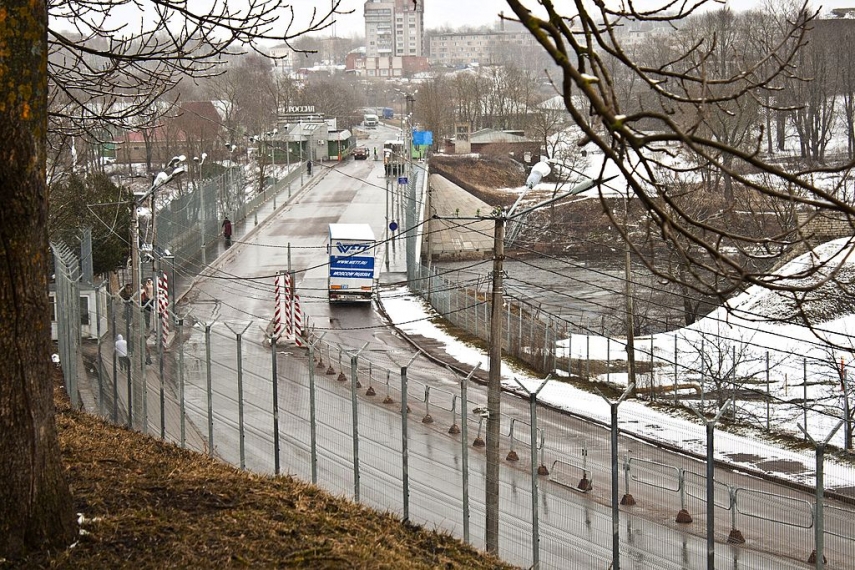 "Considering that the construction tenders will be carried out in 2018 and based on the high prices of the construction market this year, the budget necessary for the border construction may increase significantly," Lauri Lugna, secretary general of the Interior Ministry, said in a letter to Minister of Public Administration Jaak Aab.

According to the Police and Border Guard Board, the construction of Estonia's eastern border, including the establishment and management of a technical surveillance system, will cost approximately 79.9 million euros during the period 2015-2022.

Estonia's objective is to build Europe's most modern border fully covered with technical surveillance, which would be worthy of being the external border of Europe and NATO.

The establishment of a border with technical surveillance in the future enables to detect activity near the border instantly as well as process all incidents taking place on the border in real time. The initial estimated cost of the construction of the eastern border was over 70 million euros.

According to initial plans, the modern border with Russia was supposed to be completed this year or in 2019, at the latest, but at present only two 1.6 kilometer test sections of the 136 kilometer section have been partially completed.