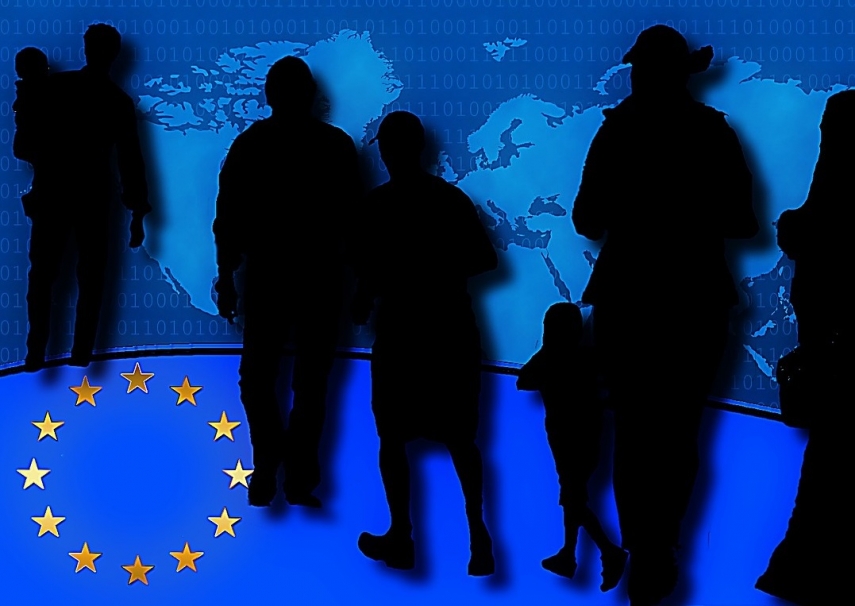 TALLINN - At an informal meeting of justice and home affairs ministers of the European Union to be held in Helsinki on Thursday and Friday, Estonian Minister of the Interior Mart Helme from the Conservative People's Party (EKRE) will attend the discussions of migration policy and interior affairs, but will skip a dinner during which the ministers are to discuss relocation of the migrants arriving in the EU via the central Mediterranean migration route.

The informal meeting of justice and home affairs ministers will focus on issues relating to the internal security of the European Union and the future of the migration and refugee policy, the Ministry of the Interior said. The Estonian minister will only attend the discussions of the EU migration policy and home affairs.

Helme said that from Estonia's perspective, it is important to keep migratory flows under control.

"Prevention of illegal migration and quick and efficient return of the people illegally staying in the country are of primary importance. Estonia is willing to discuss providing aid to the states of origin, but accepting people in need of international protection has to remain voluntary," Helme said.

For that reason, Helme will not attend a dinner convened by Germany and France, the objective of which is to find a solution to relocating the migrants arriving in the European Union through the central Mediterranean migration route.

The meeting will also focus on issues relating to artificial intelligence in the context of ensuring internal security as well as finding a balance between privacy, security and the EU framework for data protection.

Also discussed at the meeting will be hybrid threats, as a part of which a tabletop case-study will be carried out. The purpose of the exercise is to create a common understanding of a crisis situation and its impact on the European Union and the member states, as well as draw attention to the use of new technologies in the dissemination of disinformation and in strategic communication.