Estonian house prices rise faster than in EU on average 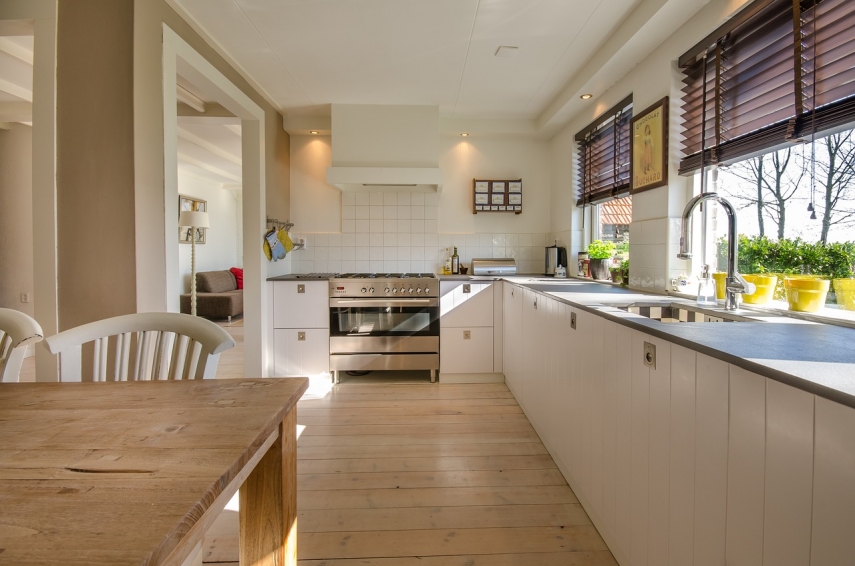 TALLINN – House prices, as measured by the House Price Index, rose by 6.6 percent in Estonia in the first quarter of 2018 compared with the same quarter of the previous year, significantly faster than the rise of 4.7 percent posted for the EU as a whole.

Among the member states for which data are available, the highest annual increases in house prices in the first quarter of 2018 were recorded in Latvia, 13.7 percent, Slovenia, 13.4 percent, Ireland, 12.3 percent, and Portugal, 12.2 percent, while prices fell in Sweden and Italy, both -0.4 percent, as well as in Finland, -0.1 percent. Lithuania saw a price increase of 7.8 percent.

Compared with the previous quarter, the highest increases were recorded in Latvia, 7.5 percent, Hungary and Slovenia, both 4.4 percent, as well as in Portugal, 3.7 percent, while the largest decreases were observed in Malta, -4.7 percent, Cyprus, -1.8 percent, and Sweden, -0.8 percent. In Lithuania the quarterly rate of increase was 2.4 percent.