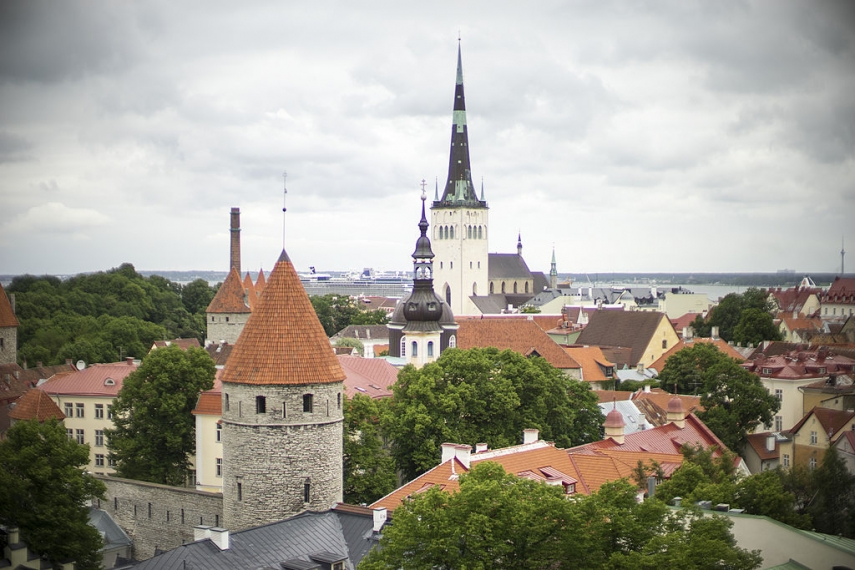 TALLINN – While the 3 percent reduction in the number of accommodated tourists in Estonia in April is not yet a problem, the big drop registered in the number of Finnish tourists is a cause for concern, Verni Loodmaa, chairman of the Estonian Hotel and Restaurant Association, said.

"We definitely shouldn't be making big conclusions from this 3 percent decline yet. A major fluctuation in a single month is not something that should be used to draw very big conclusions," Loodmaa told BNS. "But the 16 percent reduction in [incoming tourism from] Finland is very significant and worrying indeed," he said.

"Finland is an extremely important partner to us, and a reduction in incoming tourism from Finland started already last year," Loodmaa said, describing measures by the state, such as those that could be taken by Enterprise Estonia, as important.

Loodmaa ascribed the reduction in Finnish tourist numbers mainly to Finns opting for more faraway destinations now that the economy is doing well, as well as to insufficient activity by the government.

"Enterprise Estonia should step up its marketing efforts in Finland, it is very bad that we don't have a permanent representative there who would work towards luring tourists here," he said.

Loodmaa said that also the higher alcohol excise duties in Estonia and the impact they have on so-called alcohol tourism was a factor. "I cannot say how big an impact the excise duties have, but the impact certainly exists," he said.

Another problem, according to the chairman of the Estonian Hotel and Restaurant Association, is the reduction in tourist numbers outside Tallinn. "Two-thirds of tourists stay in Tallinn and never move on from there. We can also see that the number of tourists has declined in Tartu and Saaremaa, and the other counties aren't exactly standing out for an increase in tourist numbers either," he said.

Loodmaa also highlighted the minor reduction in the cost of an average guest night in April.

"The owners of accommodation establishments are in a difficult situation because input prices, such as labor costs, have increased," Loodmaa said, adding that if this continues the results may include closures of accommodation institutions and a reduction in quality.

Altogether 251,000 domestic and foreign tourists stayed at the accommodation establishments of Estonia in April 2018, 3 percent less than in April 2017, Statistics Estonia said on Wednesday.

The number of foreign tourists decreased, whereas the number of domestic tourists remained on the level of the previous year.

The number of foreign tourists staying at the accommodation establishments of Estonia was 151,000, representing a decline of 4 percent year over year. In total 97,000 tourists, or 64 percent of the foreign tourists accommodated in Estonia during the month, arrived from Latvia, Finland and Russia. Compared to April 2017, the number of tourists arriving from Latvia and Finland decreased by 2 percent and 16 percent, respectively, whereas the number of tourists from Russia increased by one-fifth. The number of Finnish tourists declined for the third successive month compared to the same month of the previous year.

The average cost of a guest night was 36 euros, one euro less than in April 2017.