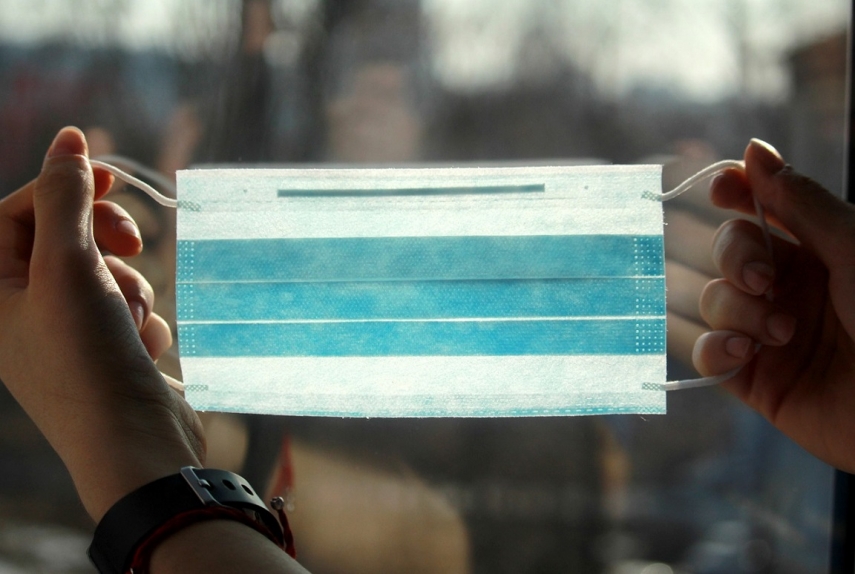 TALLINN - Despite the end of the emergency situation, the coronavirus still persists in Estonia and curbing the spread thereof continuously requires great care from everyone, Ester Opik, head of the north regional division of the Estonian Health Board, said.

Opik noted that as the state is moving to the next stage in phasing our restrictions, people's reactions and their ability to factor the risk of infection into their daily lives must be taken into account.

"We need to get used to the daily numbers on new infections becoming very varied -- there may only be a few new cases on some days, and there may be tens of them on the next day," Opik said.

There are at present 53 coronavirus patients in Tallinn and those who have come into close contact with them number 82. Monitoring the latter group is extremely important, she said.

Opik gave an example of a birthday party held on May 9, participants in which are still being monitored.

"Altogether nine people contracted the virus at the party, five more caught it later and the people they had close contact with numbered altogether 29. Within one week after the birthday party, four people had fallen ill -- three of them were at the party and one got infected through a person who came into contact with one of the partygoers. A week later the number of infections had doubled and the number of close contacts was 27," the Health Board official noted.

By the third week, the number of cases had risen to 12 as people who had been monitored in the course of contact tracing also began falling ill. In the fourth week, that is as of Tuesday, the number of infected people due to this one birthday totaled 14 and their close contacts 29," she added,

"There's a lesson to be learned here -- if there is an occasion that merits celebration and cannot be postponed, please hold it outdoors. Catering should be provided with individual tableware for everyone. And naturally, one must keep their distance from other people and wash their hands," Opik concluded.