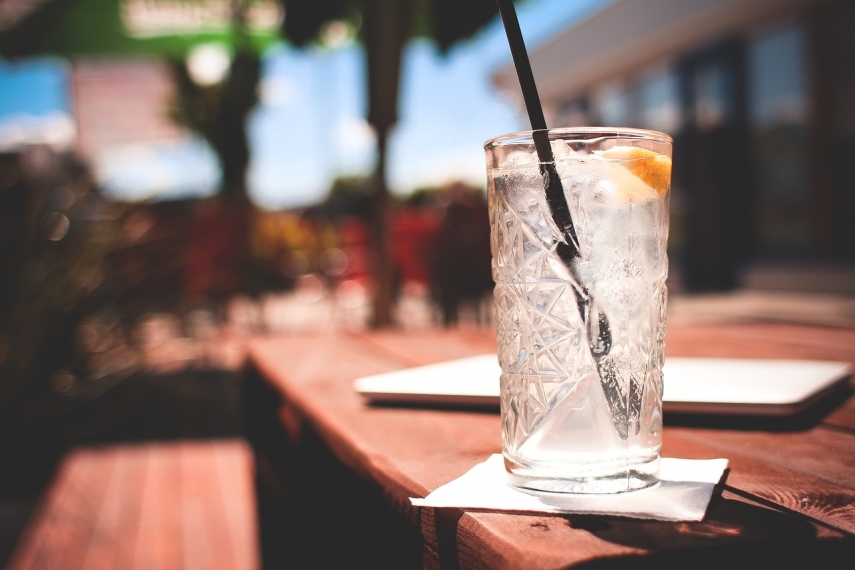 TALLINN - Seven health promoting organizations and ten members of the Estonian Youth Academy of Sciences have issued a declaration expressing their support for the government's alcohol policy and its champion, Minister of Health and Labor Jevgeni Ossinovski.

"As organizations standing up for the health of the people of Estonia, we take responsibility for having as experts demanded evidence-based policy of prevention from the state, including evidence-based alcohol policy, and we support it also when a loud group of critics reacts painfully to it," the declaration  says.

"We have a minister of health and labor at this point who has gone beyond nice rhetoric and is implementing policies with verified effectiveness to solve one of the root problems of his area of government. A politician who truly listens to experts and acts in accordance with their recommendations. And does it despite a strong PR campaign by the alcohol industry. A politician who displays backbone and is ready to lose votes in order to do something very important for Estonia," the health activists find, calling on the public to "understand and value the ongoing reforms in alcohol policy."

The associations say that they have come up with ideas how to address the problems also earlier, especially during the run-up to elections.

"Never before have so many of these ideas materialized as now. Historically, when it comes to the issue of alcohol, Estonian politicians have limited themselves to the rhetoric that 'the culture must change' and 'drinking by youth is the problem.' Decisions concerning alcohol have often been cosmetic and 'politically safe.' Dealing with this set of topics has for long years been guided by the need of alcohol producers and sellers of alcohol."

"In recent years the ice has nevertheless started to move. We thank the Ministry of Social Affairs, the Institute for Health Development, many health organizations and several political parties for this, who have agreed to move on regardless with the decisions giving rise to conflict," it stands in the declaration.