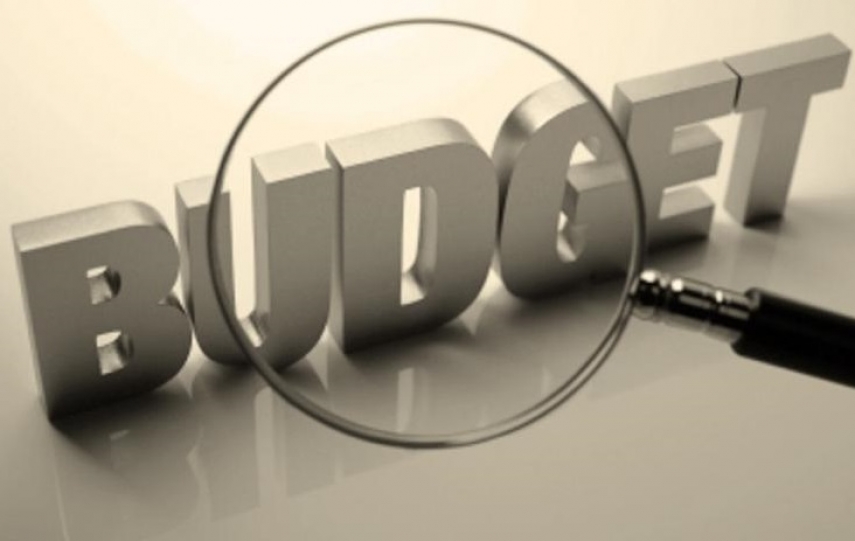 TALLINN – The Estonian government at its Cabinet sitting on Monday reached an agreement in principle on the budget strategy for 2020-2023 and the draft of the state budget for 2020 and is about to handle both documents in non-Cabinet format already this Thursday.

Prime Minister Juri Ratas described it as paramount that the long-term interests of the state and good situation of the economy are  kept in mind in planning the budget for the coming years.

"The budget is growing in a sustainable manner and we will definitely review the needs and the possibilities of the state budget both in the fall and also in the years to come. It's important to make a contribution to the priority activities," the prime minister said in a press release.

He called it important that the government decided to increase the monthly basic exemption of pensioners by 50 euros. The government will go on discussing an extraordinary pension rise in he fall.

"One of the sources of its financing will be the reform of the second pension pillar. The government also considers continued investments in defense as a priority. Besides, we have agreed about an increase in financing for research to maintain its ratio to gross domestic product," Ratas said.

"We give preference to investments which increase the Estonian economy's growth potential," Minister of Finance Martin Helme said. "The government will do its utmost to start tapping into the European Union structural finds of the next period at as fast a pace as possible," the Estonian Conservative People's Party (EKRE) minister said.

Among other things, the government decided to lower the excise duty for strong alcohol and low-alcohol beverages, meaning strong alcohol and beer and cider, by 25 percent from July 1 to curb cross-border trade on Estonia's southern border.

The steepness of the increase in the tobacco excise duty meanwhile will be reduced, with a rise of 5 percent per year to take place in each of  the next four years instead of the previously planned 10-percent hike in 2020.

The government considers it important to keep defense spending at a level equaling 2 percent of GDP, on top of which come the costs related to the hosting of allies and additional defense investments.

The size of the monthly tax-free income of retired people will be raised by 50 euros to increase the interest of retired people in participation in the labor market. The usual increase in pensions will continue also in the coming years. According to estimates, the average pension of a person with a 44-year employment record will rise by 115 euros or 24 percent in the next four years, reaching 598 euros a month by 2013.

To increase Estonia's productivity and competitiveness, the government will direct money towards research and development activity. Thereby it will be guaranteed that the ratio of research spending is maintained at the current level of 0.71 percent of GDP.

The government will stick to a conservative fiscal strategy, the central pillar of which is structural budgetary balance. As as result of that, fiscal policy will support equilibrium economic growth and curb an increase in debt burden. Therefore, no significant pay increases financed from the state budget are due in 2020. The government also agreed upon an increase in operating expenditures and operating subsidies that is lower than originally planned.

The government will, however, give up a restrictive rule which at present requires deficits accrued in the past to be compensated with surpluses of the same size in future periods. In that connection also the calculation of fiscal balance as a several-year average will be abandoned.

In accordance with the new plan, the requirement that the government sector's budget must be drawn up in balance each year will be restored.