Estonian govt on schedule with putting together state budget 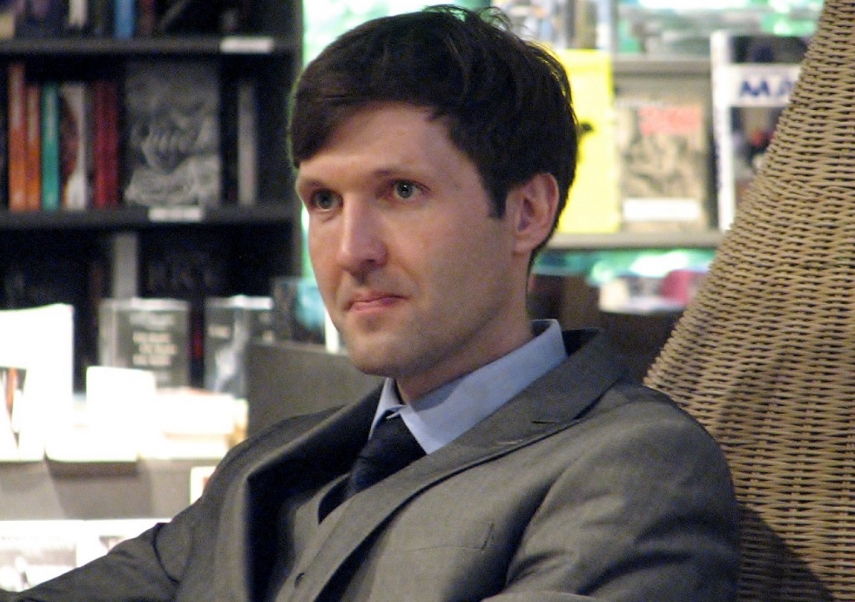 TALLINN – The Estonian government is on schedule with drafting of the state budget for 2020 and will apparently hand the budget bill to the parliament on Sept. 25, Finance Minister Martin Helme told the "Aktuaalne kaamera" evening news program of public broadcaster ERR after a four-hour meeting on the subject on Thursday.

The minister said that a match between income and expenditures in the budget was achieved by the evening. At Thursday's meeting ministries' proposals as regards cuts were reviewed. The minister refused to go into details about the cuts, saying that the budget still needs the final touches.

"The places for saving are very different. All the ministries have done their homework on this. There's forgoing of actual expenses as well as deferrals of expenses, adjourning of certain activities, there's relocation of euro monies. There's a broad arsenal for how to  achieve the goals of the state budget," Helme said.

The minister said that the cuts will not bring with them any redundancies and wages will not be cut.

"The ministers all went their ways with the task to think and once again review the different possibilities, that is it possible for us to create an additional buffer in order to still be able to finance some additional costs next year which are political priorities for us. Of course we are talking here about pensions, rescuers, teachers, cultural workers -- that is our next ambition. But it's still too early to give out any optimistic message on this," Helme added.

According to Helme, one major effort has been completed by now.

"To move towards balance, to get the structural budgetary goals covered. To make the next step and start increasing expenses, this I cannot say," the minister said.

The next discussion on the state budget is scheduled for Tuesday.