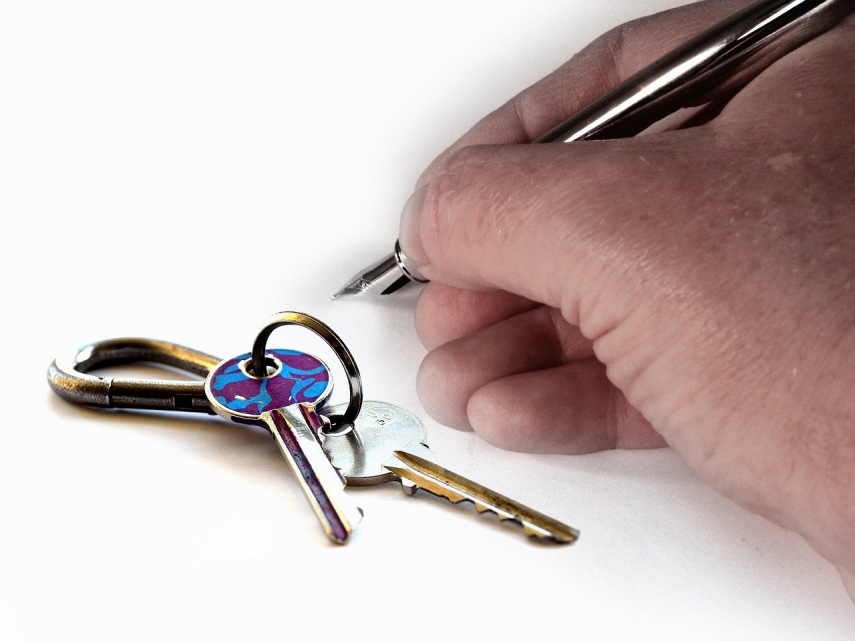 TALLINN – At Thursday's Cabinet meeting the Estonian government decided to carry out a study on the problems of the ownership reform, which will likely provide a legal basis for creating a register of the so-called forced tenants, based on which they could get compensation.

In order to create the register, a study must first be conducted to provide a legal assessment. If the assessment supports creating the register, the number of people who would be added to the database would have to be decided upon, Minister of Public Administration Jaak Aab, who is also the chairman of the ownership reform government committee, told BNS on Friday.

He added that it is not entirely correct to talk about forced tenants as the plan is to put the people who were not able to privatize a dwelling in the course of the ownership reform on the list, as well as the people repressed by the Soviet state who received material damage during repressions.

The study would be carried out by the Ministry of Finance and it would be headed by Aab. If the study gives a green light to setting up a register, the plan is to create it by the end of 2018, Aab said.

Forced tenants are people whose living quarters were returned to their lawful owners after Estonia's independence was restored in 1991 and who therefore did not have a chance to privatize their abode, unlike people whose home was built during the Soviet period.