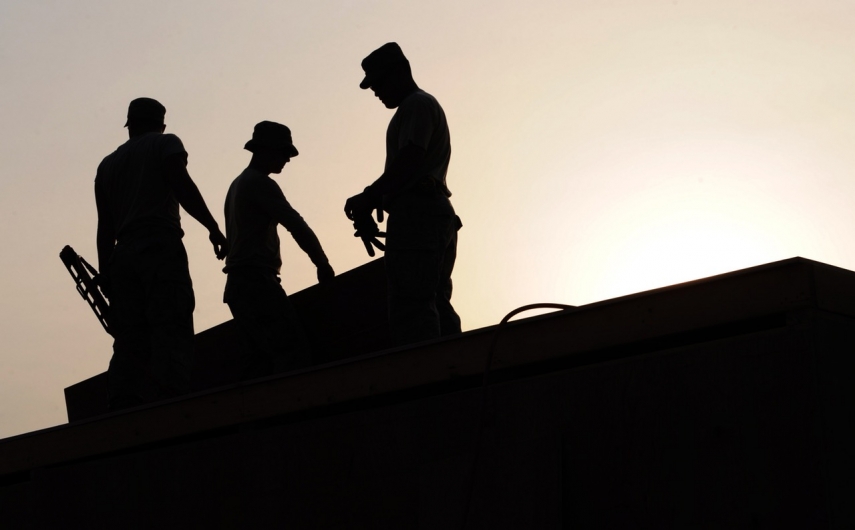 TALLINN – The Estonian government on Thursday approved a regulation which will make it easier to employ seasonal workers outside of Estonia, including by lowering the minimum pay requirement for seasonal workers from third countries and increasing the maximum period of time for working in Estonia.

From the employers' viewpoint the most important change is that in the future they would not have to pay 1.24 times the national average salary or more, the Ministry of the Interior said. According to Interior Minister Andres Anvelt, it will help reduce labor shortage at times when it is the highest.

The job also has to be seasonal, which means that it has to be tied to a specific time of year when the demand for the workforce is higher than usual. In addition, in the future seasonal jobs can last up to nine months instead of the present six months.