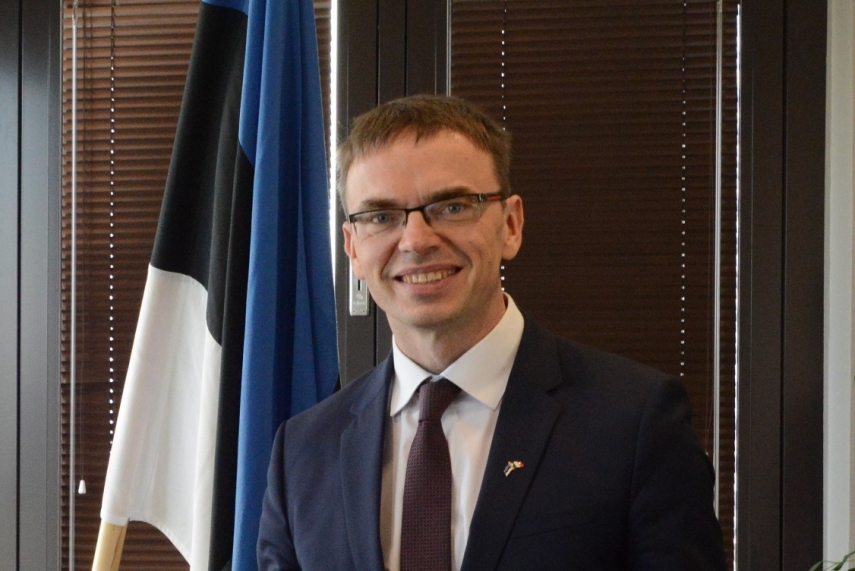 TALLINN - Estonian Foreign Minister Sven Mikser said at a ministerial meeting of the European Union (EU) and the African Union (AU) held in Brussels on Tuesday that only innovative and long-term government policies can contribute to growth in various sectors, of which creation of new jobs in the private sector is a good example.

"Digitization, which Africa is currently witnessing as well, is the key solution," Sven Mikser was quoted in a press release as saying. Mikser added that Estonia's experience indicates that efficient governance does not have to constitute a burden to the state budget.

"We have built a digital society and even just using the digital signature enables the Estonian government to save an estimated two percent of the GDP," the minister said.

Sven Mikser said that Estonia is prepared to share with Africa its experience how digital solutions and services render various fields of society more effective -- whether it is the business environment, state services or citizens' day-to-day procedures. To follow up the EU -- AU ministerial meeting, the Estonian government has been cooperating with the AU Commission to increase awareness of the possibilities posed by e-governance.

"We intend to introduce the results of this first joint project at the summit of the African Union in February," Sven Mikser said.

A memorandum of understanding was signed by Estonia and the AU Commission on Nov. 30, 2017, with the aim to support the creation of an e-governance academy in the African Union, to contribute to developing a strategy on e-governance, to introduce to members of the African Union Estonia's experience in creating a secure data exchange environment, to improve awareness of cyber security and promote cooperation between IT enterprises in order to foster the implementation of e-services.

The EU -- AU ministerial meeting on Tuesday focused on cooperation in politics and security, trade, investments and economic integration as well as cooperation on an international level.

"We are all aware of the need to expedite Africa's economic development with the purpose of creating possibilities to the younger generations of the continent and overcoming the challenges posed by poverty," Mikser said. "I am pleased that since the EU -- African Union summit in Abidjan in November 2017, African leaders have taken several important steps that foster both Africa's development as well as the partnership between the EU and the AU," Sven Mikser added.

A joint communique was adopted by the foreign ministers of the European Union and the African Union in which the ministers expressed satisfaction regarding the expanding cooperation between the AU and the EU in all areas and agreed that this reflects the common interests of the two continents and the need to work together to achieve shared goals.