Estonian formin does not believe in change of Armenia's strategic course 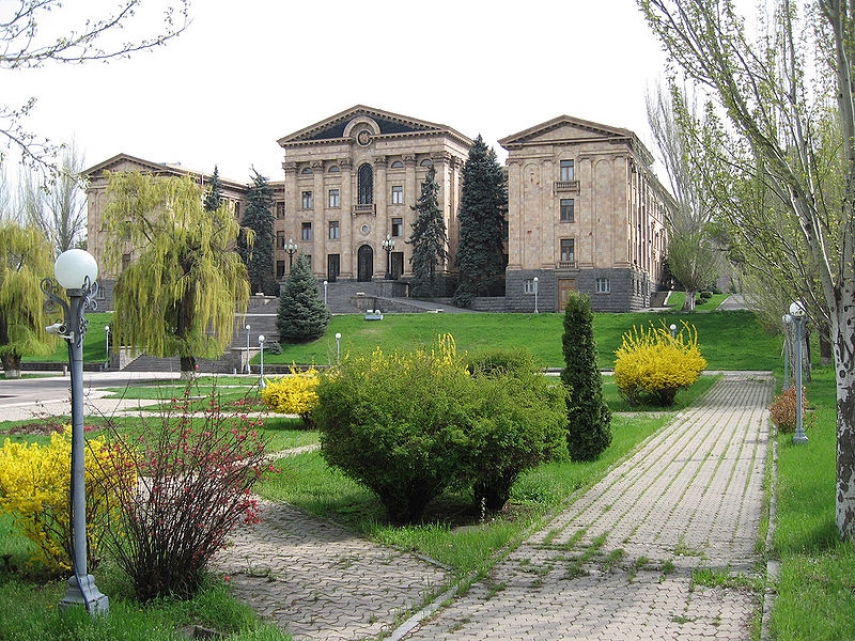 TALLINN - Alternation of power in Armenia may not mean a great change of the course of the country, Estonian Foreign Minister Sven Mikser said.

"It is clear that there is no point in pinning an excessive amount of hope on a great change in Armenia's strategic course. It will still continue operating in the geopolitical space that it has been given today," Mikser told BNS on Friday.

Mikser said that it must be observed what the first steps of the new Armenian Prime Minister Nikol Pashinyan are.

"We are definitely dealing with a charismatic politician. What his playing field is like in a situation, where he in reality does not have an independent parliament majority behind him, is still to be determined," the minister said.

The parliament of Armenia elected Pashinyan prime minister by the pressure of the demonstrations of the opposition, even though his own party holds a minority in the parliament.

Armenia is under the pressure of its two large Muslim neighbors, Turkey and Azerbaijan, and must lean on the security assistance of Russia.