Estonian formin: Stronger pressure must be put on Lukashenko regime 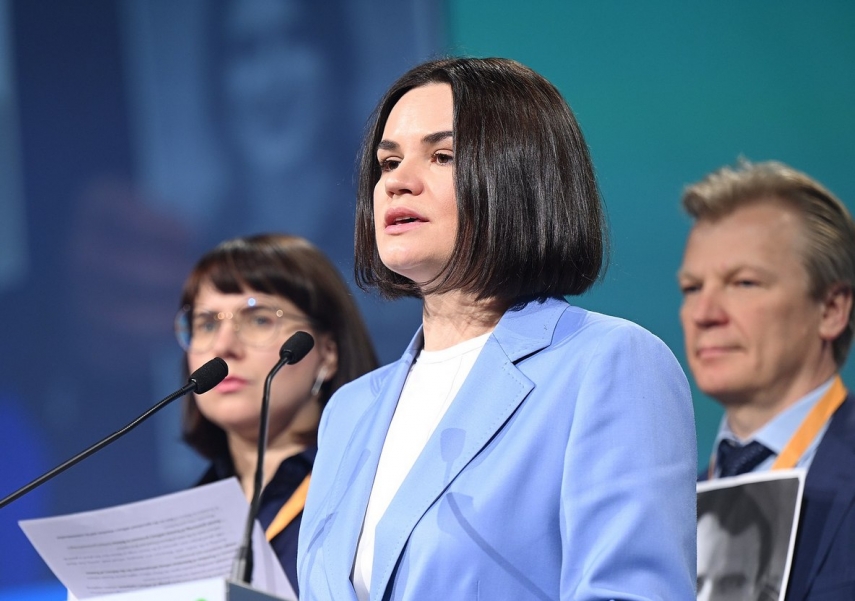 TALLINN – Estonian Foreign Minister Urmas Reinsalu at a meeting with Belarusian opposition leader Sviatlana Tsikhanouskaya in Tallinn on Monday expressed support for the democratic aspirations of the Belarusian people and emphasized that stronger pressure must be exerted on the Lukashenko regime.

The minister stressed that it is necessary to make decisions at the European Union level to put pressure on the regime of Alexander Lukashenko, primarily through political isolation and tougher sanctions.

Reinsalu affirmed that Estonia continues to firmly support the democracy efforts of the Belarusian opposition and the civil society, so that violations of human rights and international law in the country do not go unnoticed. "The international community must continue to stand for the unconditional and immediate release of all political prisoners in Belarus and the prosecution of the perpetrators of repression," he added.

In order for the voice of democratic Belarus to be heard on the international scene, Estonia organized several discussions with Tsikhanouskaya on the sidelines of the UN General Assembly that brought together representatives of different countries, think tanks and companies.

Estonia wants to strengthen cooperation with the Belarusian democratic opposition, whose main center is concentrated in Vilnius. "We plan to send a diplomat with special powers to Vilnius, who will focus on communication with the democratic forces of Belarus," the foreign minister added.