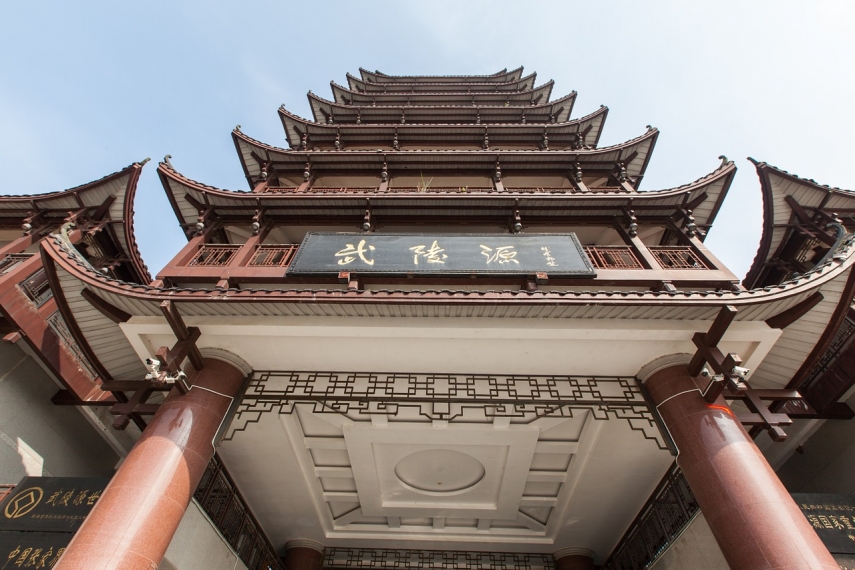 TALLINN - A report made available by the Estonian Foreign Intelligence Service points says that China's impact and influence activities are increasing, and warns of possible threats posed by technological devices of Chinese origin.

In recent years, the European Union, as well as the US and many other countries, has taken a more cautious stance on Chinese  foreign investment and technology, the Foreign Intelligence Service's report published on Tuesday reads.

Chinese investment in Europe has boomed significantly in recent years. Investments have been made in all sectors of the economy,  but China's investments in transport and technology are particularly notable. China is also increasingly using foreign investment to  advance its political goals, the report reads.

An important aspect is that Chinese law does not protect private companies from national interests and government interference in  business. This means that, if necessary, the Chinese government will have access to state-of-the art technology or sensitive information acquired by a private company, the Estonian Foreign Intelligence Service noted.

The agency also pointed out that the cyber operations serving China's national interests have gained wide coverage worldwide. Security breaches or "backdoors" on Chinese IT devices have been identified; malware has been found on mobile devices, computers, and more sophisticated network devices, the FIS noted.

Chinese cyber operations have been found to support the efforts of the communist party and the military and involve industrial  espionage for the benefit of Chinese technology companies.

Several countries -- the United States, Australia, New Zealand and others --  restrict the use of Chinese technology in national  telecommunications solutions due to suspicions that it may be used for intelligence purposes in the interests of China or a third party. Recognized security threats include the use of Huawei or ZTE security solutions, such as firewalls, which are considered  unpredictable and unsafe, the agency said.

The Chinese National Intelligence Law provides that any organisation and citizen shall, in accordance with the law, support, provide assistance, and cooperate in national intelligence work, and guard the secrecy of any national intelligence work that they are aware of. In the assessment of the Estonian Foreign Intelligence Service, these risks have to be carefully analysed in order to avoid  dependency that could potentially be a security threat to both the public and private sector.

As a rule, China, unlike Russia, does not want to divide Western societies or destabilize its major trading partners and China's propaganda and lobbying mainly focus on supporting its political and economic interests, the FIS said.

Chinese populations in other countries are also used for the purposes of Chinese propaganda. China is more and more active in

influence operations and propaganda, establishing contacts and intensifying communication with government officials, local  government representatives and politicians in other countries, and bolstering its influence over them, the annual report reads.

It is also strengthening social and academic ties and promoting collaborative projects between European and Chinese think tanks.

These developments are evident in Europe, including Estonia. Contacts established through positive engagement may later develop into closer cooperation and ultimately lead to recruitment attempts by special services. It has also been observed that China is seeking to increase its political influence in some countries through political donations, the FIS added.