Estonian films viewed by over 600,000 people in outgoing year 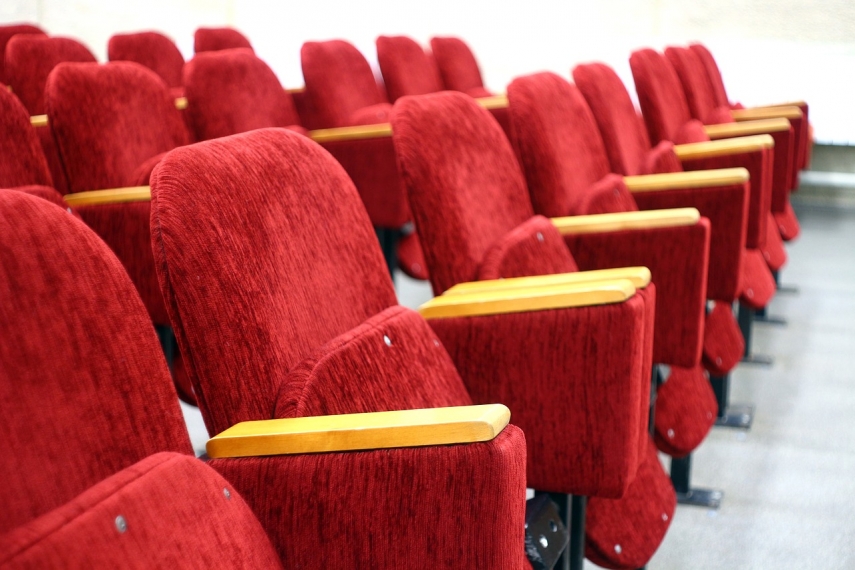 TALLINN - Estonian films attracted an audience of more than 600,000 people in 2018 and over half the viewers watched films produced as part of the film program of Estonia 100.

The audience of Estonian films has been growing constantly in recent years -- from 347,036 viewers in 2016 to 282,421 viewers in 2017 and to over 600,000 in 2018. The surge this year took place mainly as a result of bigger numbers of people viewing films produced as part of the film program to celebrate the country's centennial, the Estonian Film Institute said.

The program's opening film, "The Little Comrade," has been seen by over 116,000 viewers to date. "Eia's Christmas at Phantom Owl Farm," which premiered at the beginning of December, crossed the 110,000th viewer mark in less than a month.

In third place is "Take it or leave it!", Estonia's choice for the Academy Awards for Best Foreign Language Film, with an audience of 57,000. The documentary "The Wind Sculpted Land" has been seen by over 41,000 viewers, demonstrating  exceptional performance when it comes to a documentary.

The other films that screened as part of the Estonia 100 film program are "Jaan from Hell" and a collection of short documentaries titled "Roots." In total, films of the Estonia 100 program gathered over 330,000 viewers, more than the total audience size for Estonian films in 2017.

The director of the Estonian Film Institute, Edith Sepp, said that these figures speak of the audience's genuine and growing interest for Estonian film.

"Competition is tight in film screenings in Estonia, as nearly 300 films screen here every year. This year, there are as many as three Estonian films in the box office top ten and the market share of Estonian films is over 15 percent. This is a result that we have been dreaming of for years," Sepp said, adding that financing from the Estonia 100 film program gave our filmmakers an exceptional opportunity and the outcome shows that it was a very right decision.

Ivo Felt, producer of "Take it or leave it!",  also said that the Estonia 100 film program for a short time raised Estonian film to an entirely new level.

"First films by young directors have drawn unprecedented audience numbers to cinemas and have proved successful also at international festivals. In addition, the capability to produce feature films has increased significantly," Felt said. "However, as the special program is about to end, much fewer new films will be shot in the year that is about to begin. It remains to be hoped that young talents will not go seeking their fortune elsewhere and the field of film will not see a dismal contraction."

Two more Estonian films produced under the Estonia 100 film program -- the animation "Lotte and Lost Dragons" and the feature film "Truth and Justice" -- will screen in 2019. The former will premiere on Jan. 4 and the latter on Feb. 22.

In total, five feature films, a full-length animated film, two documentaries and a television series were released on the occasion of Estonia 100.