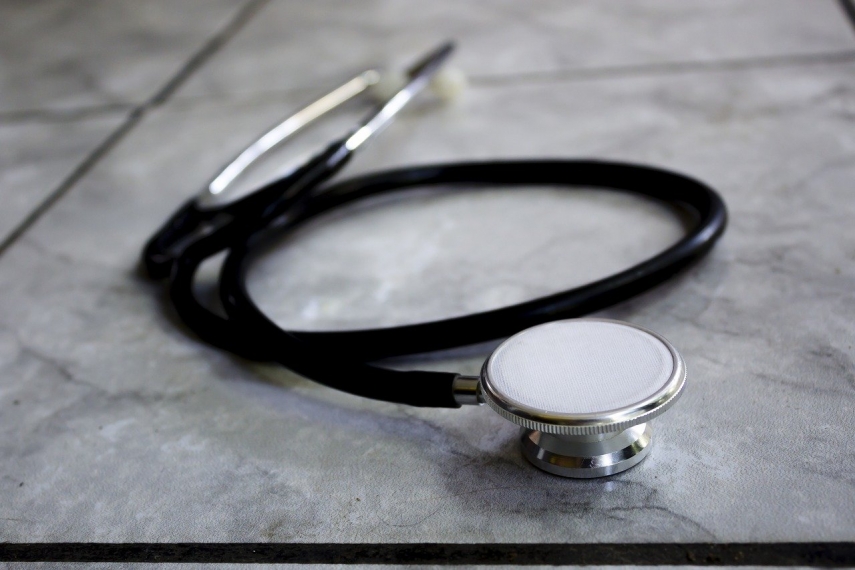 TALLINN – The Estonian Family Medicine Association issued a statement on Thursday condemning the action of pharmaceutical wholesalers the day before where chain-operated pharmacies closed their doors for the rest of the day at 2 p.m., describing it as being in contradiction with the principles of patient safety and causing health risks.

"The availability of medicines for Estonian residents must be ensured at all pharmacies. A pharmacy must be a trustworthy healthcare institution," head of the association Le Vallikivi said in a press release.

According to Vallikivi, the action staged by pharmacies on Wednesday contradicts the fundamental principle of medical ethics whereby a patient must never be harmed or put in danger.

The association pointed out that on Wednesday, people suffering from chronic illnesses and patients in need of urgent help were unable to get necessary medicines from pharmacies in a situation where the Rescue Board had just issued a storm warning and recommended residents to make sure they have a safe supply of necessary medicines, among other things.

"Putting a person's life at risk is not permissible. We are in the flu season. In the treatment of flu and in the event of bacterial complications every hour counts when it comes to the start of treatment. Young children, elderly people and people suffering from chronic illnesses are particularly vulnerable, as the organism of a small child or an elderly person cannot cope with the symptoms of an acute illness easily and a chronic illness may get out of control when a viral disease comes in," Vallikivi said.

"The role of pharmacies is best understood by healthcare professionals, meaning dispensing chemists and pharmacists, who base their actions on professional ethics. Putting the health of residents in danger to exert pressure for achieving one's business interests is a clear sign of the necessity of change in the pharmacy sector," the head of the association added.

A bill of amendments to the Medicinal Products Act which called for the cancellation of the pharmacy reform intended to take effect from April 2020 in its current form and reopening of discussion on the subject was dropped by lawmakers from legislative proceeding on Tuesday.

In response to the parliament's move, Apotheka, Benu, Euroapteek and Sudameapteek, or pharmacy chains that are members of the Estonian Pharmacies Association (EPA), closed their pharmacies for the rest of the day at 2 p.m. on Wednesday to draw attention to the negative impacts of the pharmacy reform.