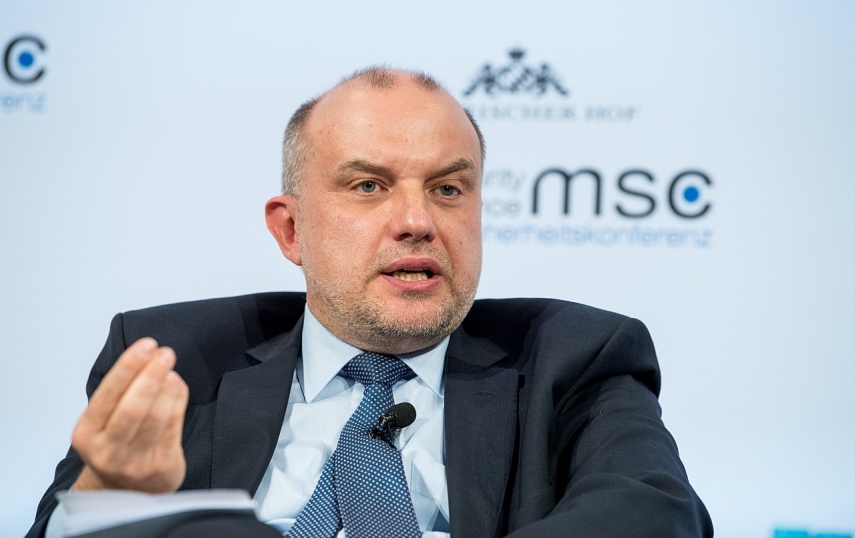 TALLINN - Estonia's Defense Minister Juri Luik and ministers of defense from other NATO member states discussed the latest developments in Syria, moves by Turkey in the region and matters related to NATO operations and force generation on the first day of the two-day meeting of the alliance's defense ministers that started on Thursday.

"Turkey is an important ally for NATO who has its own security concerns in the areas bordering Syria. At the same time, the allies are clearly concerned over the latest steps by Turkey, as they will have an impact on the Middle East and possibly also Europe in the longer run," said Luik. He said the impacts may include a resurgence of Daesh, which in its turn will cause a threat of terrorism and migration pressure on Europe.

The ministers also discussed matters related to the missions in Afghanistan and Iraq.

On the fringes of the meeting, the ministers of defense of Estonia, Latvia and Lithuania signed an updated agreement on the joint air surveillance network and control system BALTNET, according to which the functions of the control center currently situated in Karmelava, Lithuania will be taken over by the national centers of the three countries that will rotate the responsibility among themselves.

The agreement still needs to be ratified by the Riigikogu.

At the joint dinner of the ministers of defense hybrid threats and resilience were under discussion.

On Friday a work session focusing on burden sharing and deterrence and defense was to take place where the NATO secretary general was to introduce his vision of how the topic should be addressed at the meeting of the heads of state in London at the end of this year.

The two-day meeting in Brussels will conclude with a discussion on Afghanistan.