Estonian defmin: World War II continues to affect us to this day 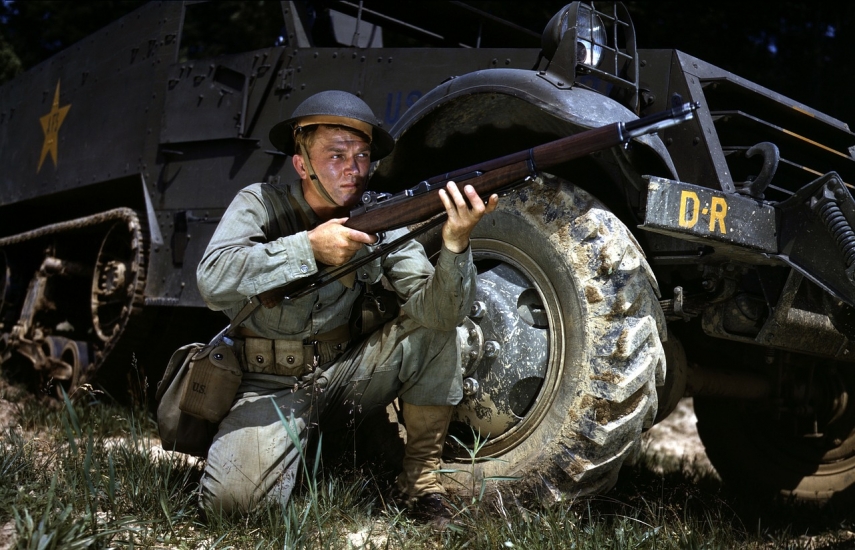 TALLINN - The consequences of World War II continue to affect us to this day, Estonian Defense Minister Juri Luik said at a memorial service held at Kaarli Church that marked 73 years since the end of World War II.

"The Great War, which shook the world to its very core, affects our thoughts to this very day. If affects the policies of nations and international relations," Luik said.

"The consequences of the war that was unleashed because of the secret agreement between Hitler and Stalin was the great destruction of the nations of Europe and the boundless suffering of peaceful people," the minister, who remembered the tens of millions of people who lost their lives during World War II, said.

"To this day, the exact price that occupied Estonia paid in terms of those who were killed, fell in battle, imprisoned, deported, conscripted, evacuated by force and forced to flee their homeland by the occupying totalitarian foreign powers is unknown," Luik said.

He added that approximately 100,000 Estonian men were forced to serve in foreign armies during the war.

The minister said that for Eastern and Central Europe, including Estonia, the end of the war meant the end of dying on the front line, but not an escape from state terror and oppression. "Today, we remember all of those who suffered the repressions of the totalitarian regime," Luik said.

The minister stated that we know how fragile peace is and how much freedom costs.

"Today, we can say that our resolute will for defense and good allied relationships ensure that we will never allow for a repeat of those events that led to the loss of our freedom. To ensure that our people no longer have to bear losses which rob multiple generations of the ability to live in peace," Luik said.

Speeches were also given at the memorial service by chairman of the Union of Estonian Freedom Fighters Tiit Poder, the senior member of the diplomatic corps, Swedish ambassador to Estonia Anders Ljunggren. Jakob Westholm Upper Secondary School student Mihkel Viinalass and representative from the Estonian Memento Association Trivimi Velliste.