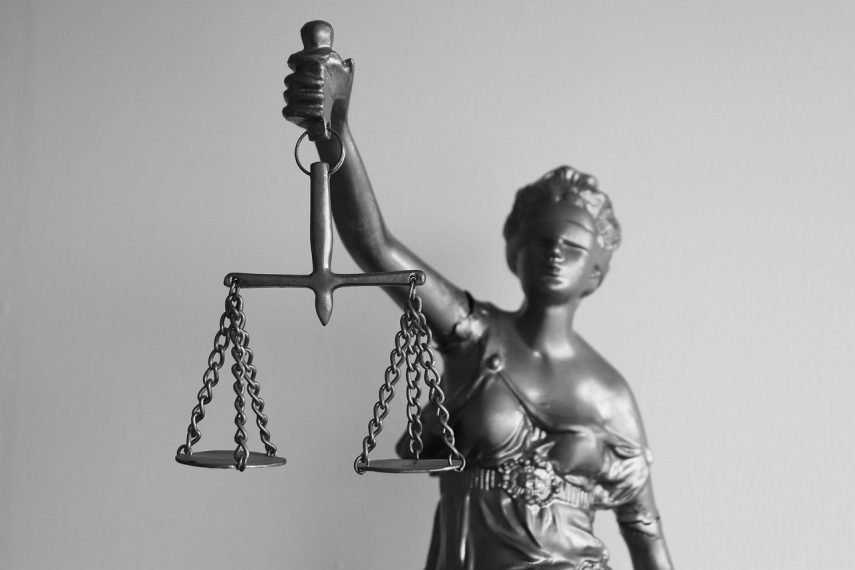 TALLINN – The Viru County Court has ruled against early release for Juri Vorobei, who is serving a prison term for drug related offenses and for killing the purported leader of the Estonian criminal world Nikolai Tarankov with multiple gunshots during a row in September 2016.

The county court mulled the early release of 41-year-old Vorobei on Nov. 5. At the hearing it became clear that the Viru District Prosecutor's Office and the Office of the Prosecutor General had opposing views on the matter.

While the district prosecutor's office and the prison did not support Vorobei's release, it could be concluded from the opinion sent to the court by the Office of the Prosecutor General that the latter rather supported Vorobei's release.

She said that in the case in question, the prison did not support the early release of Vorobei and the Viru District Prosecutor's Office accepted the prison's assessment.

"Thus, according to the established practice, the opinion is expressed by the district prosecutor's office. However, in a situation where the public prosecutor who handled the case is well informed about the personal characteristics of the person and the circumstances of the crime, he or she also has the right to directly and independently give the court an assessment of the matter of early release in addition to the position of the district prosecutor's office," the spokesperson explained.

Kungas noted that in this case, the prosecutor who handled the case found that the prison had inaccurately summarized the circumstances of the commission of the criminal offense, had not taken into account the Supreme Court's practice in early release issues, nor the county court's positions upon the sentencing of Vorobei.

The ruling of the county court refusing early release for Vorobei can be challenged in Tartu Circuit Court.

The court handed Vorobei a jail sentence of nine years and six months for the killing of Tarankov. As he had committed a drug-related crime before the sentence handed to him by Parnu County Court for killing Tarankov, the court considered the lighter sentence to be covered by the sentence of ten years in jail handed to him for fentanyl trafficking in early 2018.

The start of Vorobei's sentence is calculated from his arrest on Sept. 22, 2016.

The Central Criminal Police detained Vorobei, a close family acquaintance of Tarankov, as suspect on Sept. 22, 2016 in Tallinn immediately before Tarankov's funeral.

Tarankov had been considered the leader of Estonia's organized crime and its umbrella organization since the 1990s.