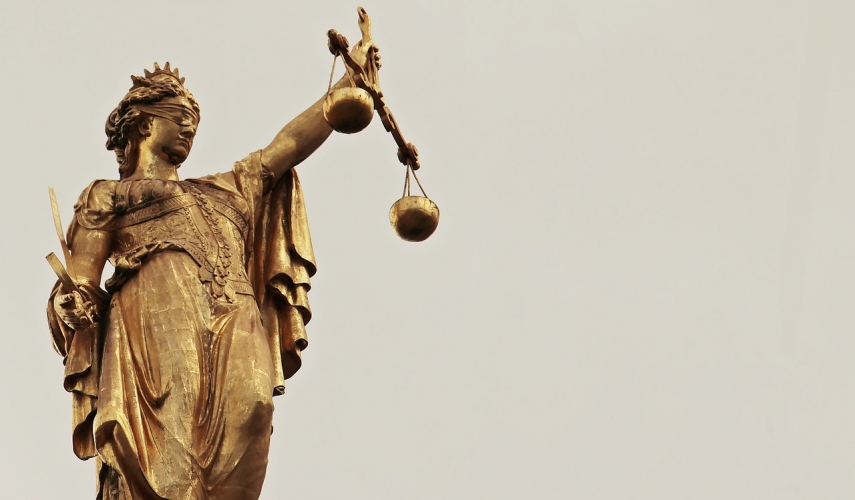 TALLINN - The Viru county court on Monday acquitted Andrei Krasnoglazov, director of the branch of the Pushkin Institute in the northeast Estonian border city Narva, who stood trial for alleged embezzlement, counterfeiting of documents and use of counterfeited documents, as well as the institute as a legal person.

The court found that the relationship of Krasnoglazov, the institute and the City of Narva is not out of contractual bounds. "It can indeed be deducted from some episodes of the allegation that NGO Pushkin Institute used some sums not for intended purposes, but this issue is regulated by a bilateral agreement. NGO repeatedly returned such sums at the request of the city," the court said, adding that there is no grounds for regulating these facts in the course of a criminal proceeding.

The court decided that the defense expenses of Krasnoglazov and the institute in the amount of 10,460 euros have to be covered from the state budget.

The decision can be appealed in the Tartu circuit court.

At the close of the judiciary proceeding in the Narva courthouse of the Viru county court last week, the prosecutor asked for Krasnoglazov to be found guilty on the charges and punished with a conditional jail sentence of two years, one month and 28 days with a four-year probation. The prosecution also wanted Krasnoglazov to have to pay 8,955.42 euros, equal to the amount embezzled by him for his own benefit or for the benefit of third persons. The prosecutor said that the nonprofit Pushkin Institute should be ordered to pay 6,000 euros as a pecuniary punishment.

The defense asked for Krasnoglazov and the Pushkin Institute to be acquitted on all charges.

The investigation regarding Krasnoglazov, 53, was opened in March 2015.

"According to the statement of charges, Krasnoglazov in his capacity as board member of MTU Puskini Instituut in 2014-2015 repeatedly turned to his own benefit or for the benefit of third persons money or other assets in the total amount of 8,955.42 euros acquired for the financial support granted to the nonprofit by the Narva city government," Jelena Filippova, spokesperson for the Viru District Prosecutor's Office, said.

"According to the statement of charges, Krasnoglazov during that period presented incorrect data knowingly and on repeated occasions in the reports about the use of the funds sent to the city of Narva," she added.

The lawyer for Krasnoglazov, Margus Mugu, told regional newspaper Pohjarannik that the city of Narva has not filed a civil lawsuit. "This means that the city has not lost money," he said.

Mugu said that, in addition, he has been unable to learn who after all is the plaintiff in the said case and when the claim arose and in whom.