Estonian coalition aims to stand until next general elections 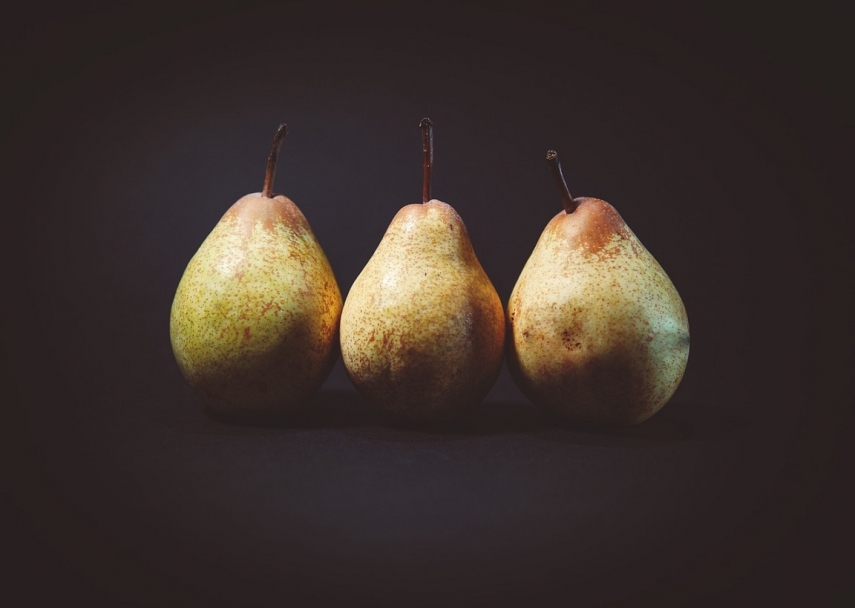 TALLINN - Chairman of Estonia's Center Party Juri Ratas, chairman of the Estonian Conservative People's Party (EKRE) Mart Helme and chairman of Isamaa Helir Valdor Seeder said following the signing of a coalition agreement on Monday that the three parties aim for the coalition to stand until the next general elections.

"Over the past three to four weeks, we have reached an agreement in fairly difficult matters and have always managed to find a compromise. This coalition has been formed to last for four years and that is also certainly the Center Party's intent," Ratas said.

"We have been asked many times about the Excel table. The answer is very simple -- there isn't one," Ratas said, adding that the agreement does not include any large opera houses as the sources for covering expenditure will be determined in the course of budget strategy debates.

The chair of EKRE, Mart Helme, said that the word "cohesion" is mentioned in the agreement on several occasions.

"We can see that the Estonia is clearly off balance in favor of Tallinn," Helme said, adding that "the issue of cohesion" must be sorted out. "It is not merely about profitability, it is about people's quality of life and balanced regional development. The state must find instruments to uphold employment and quality of life," Helme said.

He also highlighted the topic of stimulating popular initiative, adding that EKRE realizes that properly setting in in motion will take more than four years. However, it regards a qualitative change in Estonia's politics, which has now been initiated, Helme said.

Seeder highlighted the importance of the government's flexibility and willingness to cooperate in situations the society may face. He pointed out as an example the issue of refugees, which was not reflected in the coalition agreement of 2015, but has nevertheless become highly topical.

"For me, the negotiations served as proof that the parties were not bogged down in the written word," Seeder said, adding that if the text was at times general, it is only to avoid confining oneself. "We must take a look at what is going on with the budget and build on the actual situation, not just some dreams," Seeder said.