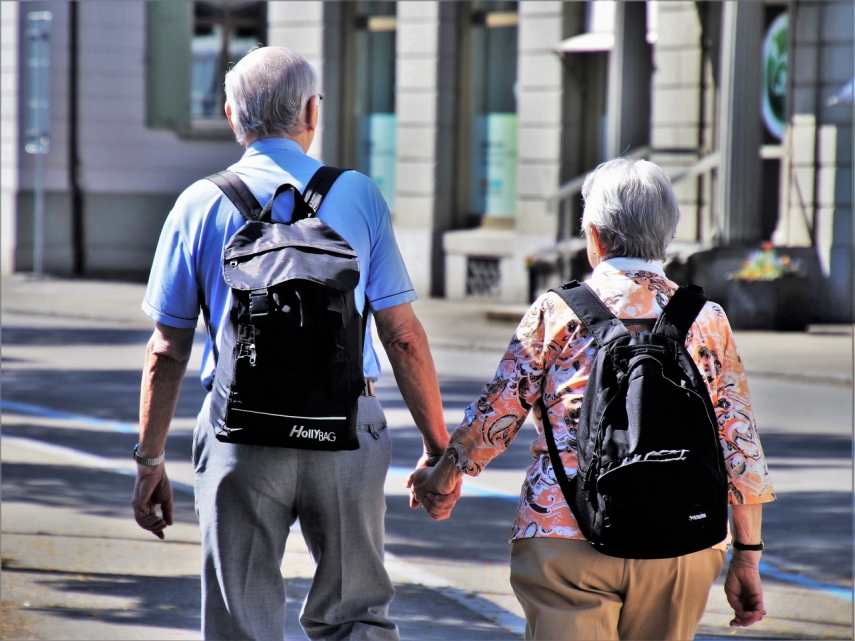 TALLINN – The Estonian Chamber of Commerce and Industry says that it is against the leveling off of the first pension pillar, as unpegging the size of the first-pillar component of a person's old-age pension from the person's wage will serve as an incentive for the payment of unregistered wages.

Commenting on the Social Affairs Ministry's plan for changes to the national pension system, according to which a combined component would be added to the old-age pension from 2020 in addition to the base component, the component depending on the number of years worked and the insurance component, and a solidarity component added to it as a fifth component from 2037, the Chamber of Commerce and Industry said that it does not back these proposals because the proposed arrangement would encourage employees to accept a bigger portion of their wages untaxed and undermine pay increases.

According to the Chamber of Commerce and Industry, a change like this will not motivate employers to pay their employees bigger registered wages.

The Chamber of Commerce and Industry finds that the link between a person's pay and the size of the first-pillar component of the old-age pension is an important motivator for people to refuse cash in hand payments and to report such practices.

The Riigikogu completed the first reading of the bill to amend the Pension Act and related laws at the beginning of May.