Estonian carrier Nordica readying for privatization of yet another business area 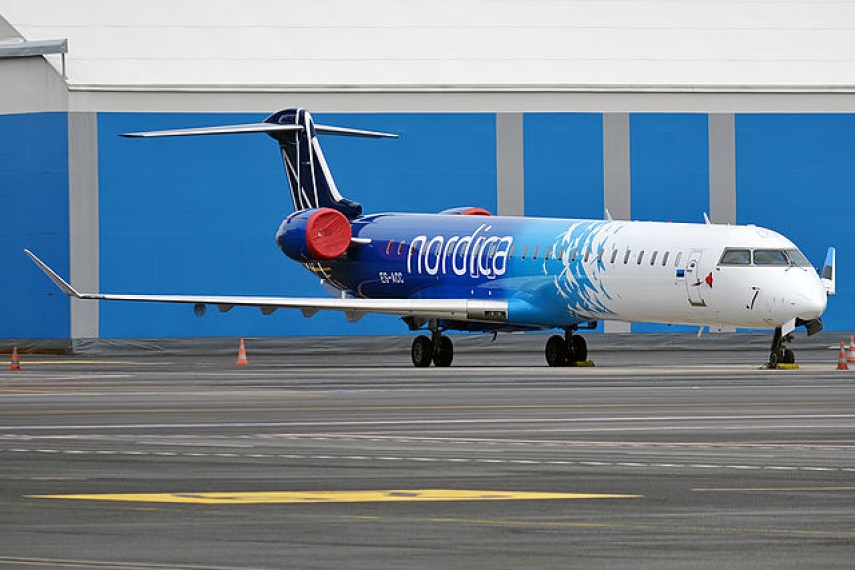 TALLINN - The state owned Estonian air carrier Nordica, officially known as Nordic Aviation Group AS, is working on a plan aimed at privatizing one more of its business areas, Postimees said.

Unlike the previous Estonian state held carrier Estonian Air, which ran all airline operations as a single entity, Nordica runs three areas of business -- owning of aircraft, operating of aircraft and commercial operations -- under as many separate companies.

According to CEO Jaan Tamm, this helps hedge against risks and find partners more easily.

Nordica does not own a single aircraft. Its fleet of planes belongs to the state owned company Transpordi Varahaldus OU, from which the carrier leases six Bombardier CRJ900s.

The entity responsible for the operation of flights is the Nordica subsidiary Regional Jet OU, 49 percent of which belongs to the Polish state owned carrier LOT. Regional Jet holds the permits to fly, employs flight crews and has the rest of the aircraft used by Nordica. In addition to the Nordica flights out of Tallinn, Regional Jet also operates flights for SAS, LOT, and municipalities in Sweden and the Netherlands.

It is the third business area, made up of marketing, ticket sales and organizing of tours, where a private sector partner is planned to be brought in, according to the CEO. Nordica is planning to set up a separate company within the next year that would take over its existing marketing and sales units.

"Effectively the new business would be like a travel agency, which orders flights, does the pricing and marketing, and works with customers. Ideally, the potential partner should have a profile like that," Tamm said.

One thing that is certain at this point is that the potential co-owner would not be responsible for aircraft or flight operations.

Cooperation would be handled in the same way as is currently being done with LOT in developing Regional Jet. And things have been the same with Transpordi Varahaldus, which is working together with the financial partner LHV that finances the purchases of aircraft.

If everything goes as planned, Nordic Aviation Group would become a holding company in the future, whereas the different business areas would be operated by individual companies partially belonging to private owners. The holding company would be responsible for general management, organization of cooperation within the group and necessary support services, Postimees said.