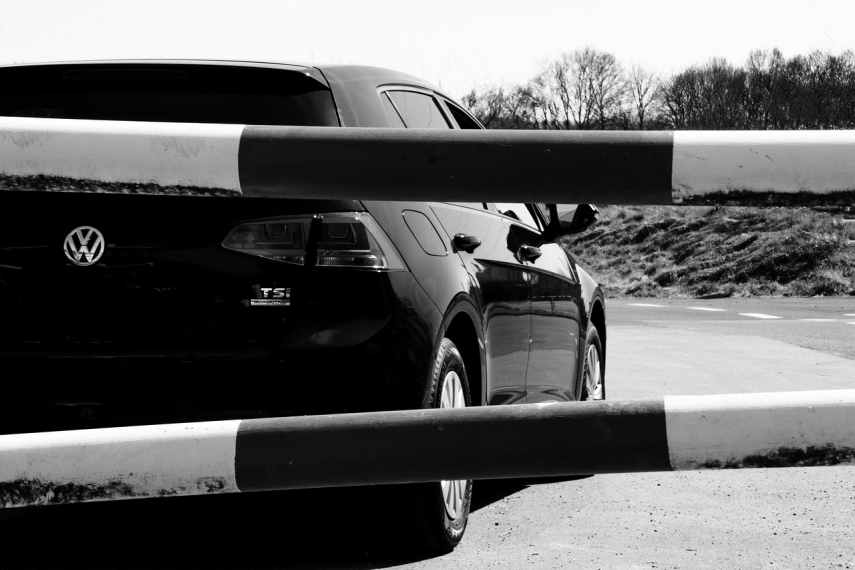 TALLINN - Estonian border guards have removed a number of pieces of anti-radar equipment banned in Estonia from vehicles on the Estonian-Russian border over the weekend.

From Saturday to Tuesday, border guards detected 17 pieces of anti-radar equipment the use and possession of which is illegal in Estonia in cars checked at the two road checkpoints on the Estonian-Russian border in southeastern Estonia, spokespeople for the South prefecture of the Police and Border Guard Board told BNS.

Also detected was one cut-and-thrust weapon whose use for civilian purposes is prohibited in Estonia.