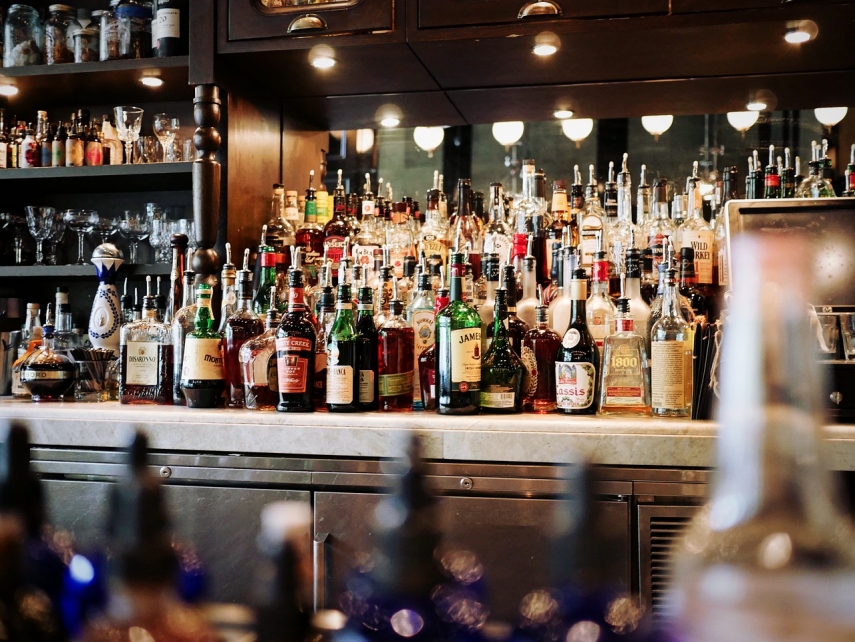 TALLINN – The Estonian Association of Alcohol Producers and Importers has called on the parties negotiating a  coalition agreement to commit to making no changes to the taxation of alcohol during the four years until next elections, as a survey by the Ministry of Finance demonstrates that rapid increases and decreases in duty rates have an unpredictable effect on the market.

"We know from the assessments of our colleagues in Belgium, Denmark and other countries that cross-border trade will remain a problem between neighboring countries with different purchasing powers in the long term anyway. We do not want to see any more choleric shakiness -- let our neighbors catch up with us and let us give peace to our producers and retailers," Janek Kalvi, chairman of the association and CEO of alcohol producer Liviko, said in a press release.

He said the expectations of the association bringing together Estonian-equity companies when it comes to the long-term policy of the state is knowledge-based decisions and a level playing ground.

"In order to take cross-border trade under control, we request you to refrain from further increases in excise duty rates in the next four years. Only when the market has calmed and we have a reliable set of base data about the market, consumption and changes in tax receipts without temporary distortions will it be realistic to plan further tax policy steps," Kalvi said.

The association said that producers and importers are prepared to make their contribution to it being easier for the government to shape policy on the basis of adequate market information.

"We are making a proposal for the launch of a Council of Market Participants that could meet regularly under the leadership of the minister of finance and the deputy secretary general on taxes. This would make predicting the effect of policy changes more precise. I believe that by sharing our analyses to date we have been making a contribution to the rise of a trustful atmosphere of cooperation," Kalvi said.

The Ministry of Finance published on Thursday an analysis carried out by PricewaterhouseCoopers Advisors and Statistics Estonia of the impact of the excise duty policy on Estonia's economy, which says that the increases carried out from 2010 to 2017 had a negative impact on alcohol producers and sellers.

The study indicates that the effects of sharp fluctuations in excise duty rates are unpredictable. Thus, steep hikes and reductions should be avoided when forming the excise duty policy. The purposes of the policy should be clearly defined and communicated and changes should be announced in advance to allow for the market to adjust to them.