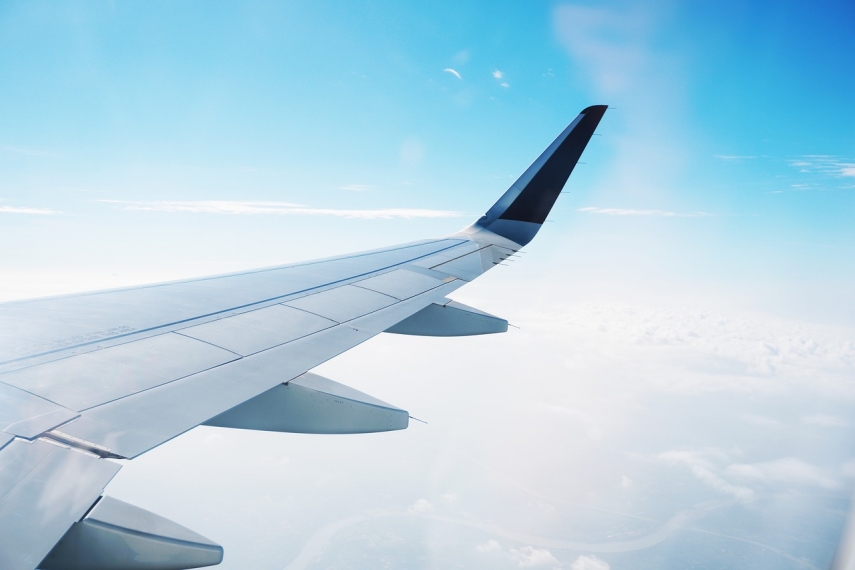 TALLINN – Former Estonian Air employees signed an agreement with the flight crew company Nordic Crew Management (NCM) and also abandoned a court dispute with the state-owned airline Nordica that had been going on for five years.

According to the ruling of the Supreme Court on Tuesday, the court proceedings between the former employees of Estonian Air and Nordica have been terminated and the previous court judgments have been annulled, the law firm Sirel & Partnerid said.

"The market for aviation personnel in Estonia is very limited and any long-term tensions between employers and employees are detrimental to all parties. We therefore decided to conclude the litigation in order to be able to enter into an agreement with Nordic Crew Management," attorney at law Kalle-Kaspar Sepper, who represented the former employees of Estonian Air, said in a press release.

NCM is engaged in the staffing of flight crews and aircraft teams and the provision of the relevant staffing service. NCM's services have been used by Nordica's subsidiary Xfly since the start of operations in 2016.

According to the agreement, NCM pays a fee to the aviation personnel within the framework of the agreement, thus ensuring further work peace and creating a constructive relationship in the labor market, which enables NCM to provide Estonian airlines with qualified Estonian-speaking workforce significantly better.

According to Tonis Lepp, manager of Nordic Crew Management, with the recession of the coronavirus crisis, Estonian aviation has reached a point where both employers and employees must be able to cooperate again without any previous resentment.

"In the near future, direct connections from Tallinn to key points for Estonian passengers must be restored. As airlines, including Nordica's subsidiary Xfly or Regional Jet, require large numbers of flight crew, old axes must be buried," Lepp said.

According to Lepp, the fee paid by NCM was not small, but the details of the agreement are confidential. "As the head of a business, I cannot disclose detailed financial matters. NCM does not operate in a vacuum, we also have competitors. It is important that no one judges anyone anymore and that we can operate flexibly and efficiently in the Estonian aviation personnel market," he said.

The head of NCM noted that, as regards the origin of the remuneration, the company was not able to finance it alone after the crisis. "As Regional Jet is interested in restarting its operations and wants to ensure the necessary manpower for itself, we entered into a corresponding agreement with it. As a preliminary point, I must state that the details of this agreement are also confidential, but I can confirm that without the agreement between NCM and the Regional Jet, it would have been very difficult for NCM to reach this agreement -- in which case we would have had to look for other solutions," Lepp said.

Lepp also pointed out that the plan does not only concern the plaintiffs. "It is true that the circle of labor market parties involved in the cooperation plan is greater than that of the plaintiffs alone. The simple fact that the agreement was announced to the public by the plaintiffs' representative may have given the impression at first that it concerned them only. We want peace and cooperation with all the people who are important for the aviation market, whether they have worked for Estonian Air or not. Many former Estonian Air employees have found work with our help, they have also been paid during the flight break during the coronavirus crisis," the head of NCM said.

The former employees of Estonian Air were represented by attorneys at law Juri Sirel, Kalle-Kaspar Sepper and Liis Maeker.

Estonian Air ceased operations in November 2015 after the results of the European Commission's investigation revealed that Estonia had granted illegal state aid to Estonian Air. Estonian Air was succeeded by Nordic Aviation Group, or Nordica.