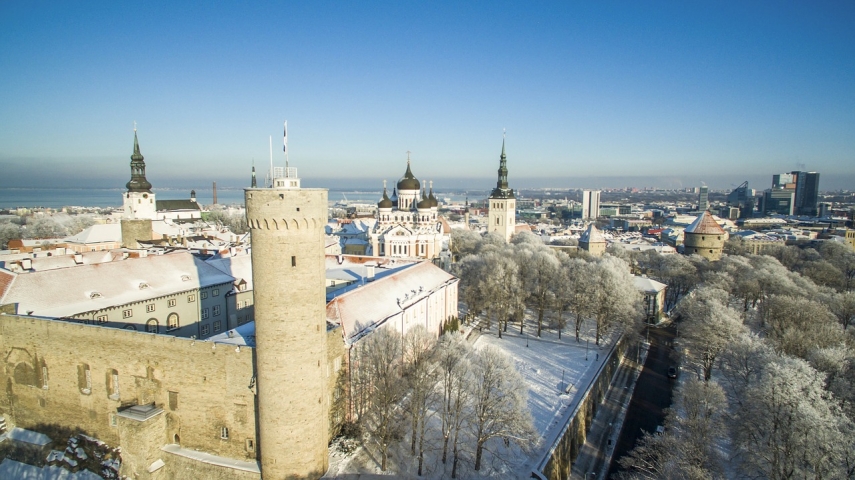 TALLINN - Estonian Prime Minister Juri Ratas and Latvian Prime Minister Krisjanis Karins discussed at a meeting in Tallinn on Friday relations between the two states and common issues in the European Union as well as on a regional level.

On Friday, Ratas met with Karins, for whom this was the first foreign visit during his term of office, spokespeople for the government said. The Prime Ministers discussed relations between Estonia and Latvia and joint issues in the context of the European Union -- the United Kingdom leaving the EU, the next long-term budget of the union, joint energy and infrastructure projects, and security matters.

Ratas said that relations between Estonia and Latvia are very good and keep improving.

"Estonia and Latvia are very close friends; our common history has brought us together and cooperation in all areas has strengthened this bond. The joint sitting held in 2018 serves as good example of this. Latvia is an important investment destination and trading partner for our companies," the Estonian Prime Minister said.

"I am pleased that cooperation in security and defense matters between Estonia and Latvia has strengthened over years. Our security is improved by the strong transatlantic communication and cooperation between NATO and the European Union. The defense spending of all three Baltic countries has been increased to two percent of the GDP in 2018, putting us in the front row with our allies in NATO," Ratas said.

"Estonia and Latvia have the same goals in terms of the next EU budget for 2021–2027 -- faster harmonization of direct agricultural support and a more gradual decrease in structural funds from the EU," Ratas added.

The Estonian Prime Minister confirmed that speaking with one voice is crucial to ensure that the Connecting Europe Facility would fully support the further development of the Rail Baltic project.

"I am very pleased that Finland also decided to join the Rail Baltic project at the end of last week," Ratas said.

The Prime Ministers also addressed the synchronization of power networks with continental Europe, which is going ahead as planned and should be completed by 2025.