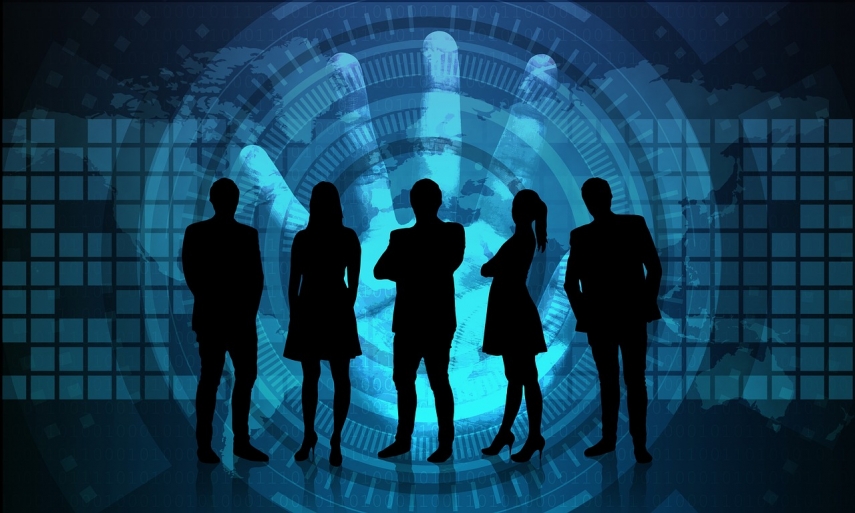 TALLINN - A high level exercise organized by the National Cybersecurity Agency of France (ANSSI) is about to be held in Paris on Wednesday in the course of which representatives of Estonia and other member states of the European Union are tasked with solving an intensifying cyber crisis.

The exercise will include as participants heads of cyber agencies of the EU member states.

"The objective is to rehearse the worst case scenario," Uku Sarekanno, head of the cyber security service at the Information System Authority (RIA), said. "When it comes to large-scale crises, it is crucial that leaders be acquainted with each other, that contacts exist between them and that crisis plans have been rehearsed. That is also the reason why we have been at the helm of pan-European exercises since Estonia's presidency [of the Council of the European Union] and why we are also making a contribution to its organization this time," he added.

Sarekanno noted that Estonia has solved several crises and it is becoming increasingly clear that cyber security requires efficient cooperation and exchange of information with other states.

"Most of large-scale fraud schemes or malware campaigns that have targeted Estonia have had an international scope. It is important that we keep our networks clean; however, operational cooperation with other states has an increasingly important effect. We have the necessary contacts and procedures, but that cannot be said about all states of the EU," Sarekanno said.

The head of RIA added that the exercises must include a political level to ensure that politicians, too, are familiar with the risks posed by the cyber sphere.

During Estonia' presidency of the Council of Europe, an exercise for ministers of defense was carried out; additionally, the world's largest and most advanced international live-fire cyber defense exercise, Locked Shields, is organized in Tallinn each year by the NATO Cooperative Cyber Defense Center of Excellence (CCDCOE) located in Estonia. A yearly exercise called Cyber Europe is also held by the European Union Agency for Cybersecurity (ENISA).

Two malware campaigns resulting in large-scale damages were carried out in 2017 -- Wannacry and Petya/NotPetya. Hundreds of thousands of devices were infected with Wannacry ransomware with damages suffered by medical institutions, banks, telecommunications companies, industrial enterprises and logistics companies in around 150 states. Among those suffering the largest financial damage were the Spanish telecom company Telefonica, French car maker Renault and the National Health Service of the United Kingdom.