Estonia to see inflation of less than 3 pct in 2019 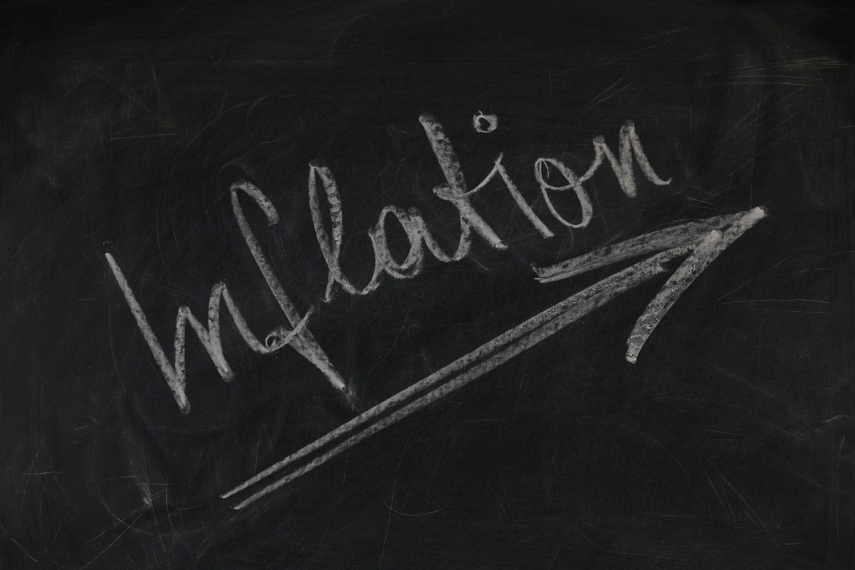 TALLINN – The Bank of Estonia forecasts that inflation in Estonia will be slower than 3 percent in 2019, provided that no very large changes take place in commodity prices.

Inflation remained high in 2018 in Estonia, as prices rose at twice the average rate for the euro area, averaging 3.4 percent over the year, Sulev Pert, economist at the central bank, said in his comments on December and full-year inflation data published by Statistics Estonia on Tuesday.

"The main cause of inflation in Estonia and in the euro area as a whole was the rise in the price of crude oil, as the price of a barrel of oil on world markets rose from 69 dollars at the start of the year to over 80 dollars by October. Inflation in Estonia was driven higher by rises in excise that came in at the start of last year and by rapid wage rises," Pert said.

On top of prices for motor fuels, other energy prices rose gradually last year, increasing for electricity, solid fuels and heat energy alike. Inflation pressures were eased by food products though, which saw falling inflation throughout the year.

Consumer prices were 0.3 percent lower in December than in November, as a result of reductions in the prices of motor fuels, and also because of seasonal discounts for manufactured goods. More discounts were offered for clothing and shoes than a year earlier. The prices of services are rising, mainly because of higher prices for leisure services.

"Inflation is likely to fall in 2019, if only because excise rates will rise by less. The Bank of Estonia forecasts that inflation will be below 3 percent this year assuming there will be no very large changes in commodity prices," Pert said.

He added that futures prices for oil in the commodities market are currently at around 60 dollars a barrel, though the actual price may differ from this, as it has before.

Inflation in Estonia was 3.4 percent on year both in December and full-year 2018, Statistics Estonia announced on Tuesday. Monthly inflation in December was -0.3 percent.