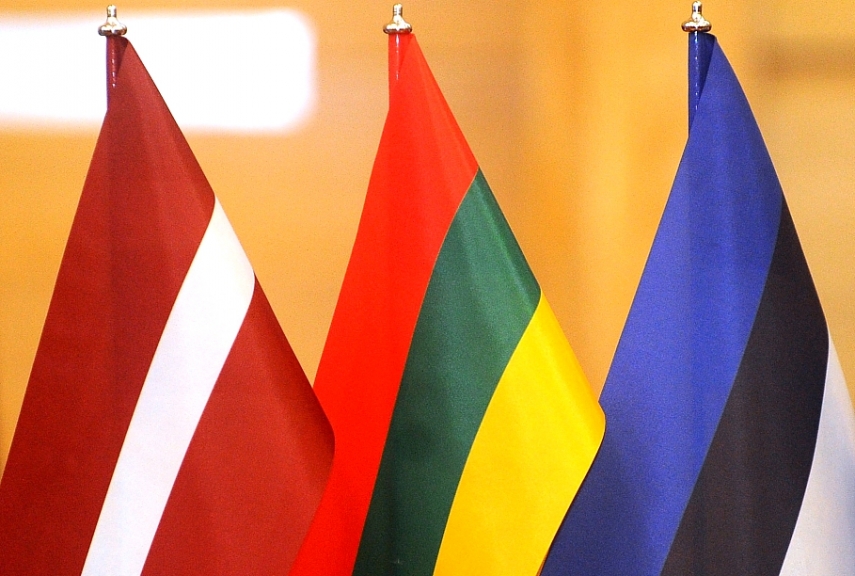 TALLINN - The Estonian delegation to the Baltic Assembly (BA) is going to the 38th session of the assembly in Riga on Thursday, where Estonia will become the BA presidency country for the next year.

The Baltic Assembly presidency is held on the principle of rotation.

President of the Riigikogu Henn Polluaas said that the three Baltic states were more interconnected globally than ever before.

"Our contribution to the national, regional and allied security starts with our individual awareness of the responsibility we have in developing and protecting democracy and the rule of law. When we think about our recent history, we often understand each other almost without the need for words. Our countries are free and democratic, our languages and cultures are here to stay, and we are reliable partners for our friends and allies," Polluaas said.

The president of the Riigikogu added that Baltic defense cooperation needs to be enhanced to ensure the region's security, and that the Baltic states' NATO allies should be involved therein through a larger permanent presence.

The head of the Estonian delegation to the BA Aadu Must said that traditions and mutual trust have helped the assembly to make this form of cooperation an extremely efficient means of achieving common goals.

"This cooperation has passed the test of history, strengthening our fight to restore our independence and enhancing our coordinated actions, thoughts and development plans. These traditions are still going strong," Must said.

Estonia is taking over the BA presidency from Latvia on Friday, and Aadu Must will become the president of the assembly.

"I would like to acknowledge the huge work done by the current president, Janis Vucans, who put his whole heart into it. It is a great honor to continue his work," Must said.

At the sitting of the 38th Baltic Assembly and the 25th Baltic Council on Nov. 29, the Latvian presidency is presenting its report, and discussions are held on the Rail Baltic project, development of the energy market, perspectives on hydrogen, and higher education in the Baltic states. The BA resolution and the final document of the 38th session will be passed and a joint statement of the Baltic Council of Ministers will be signed.

The Baltic Assembly is a consultative cooperation organisation of the parliaments of the three Baltic states that discusses issues of mutual interest. A 12-member delegation of the Riigikogu represents Estonia in the assembly.