Estonia takes over chairmanship of Baltic cooperation in 2023 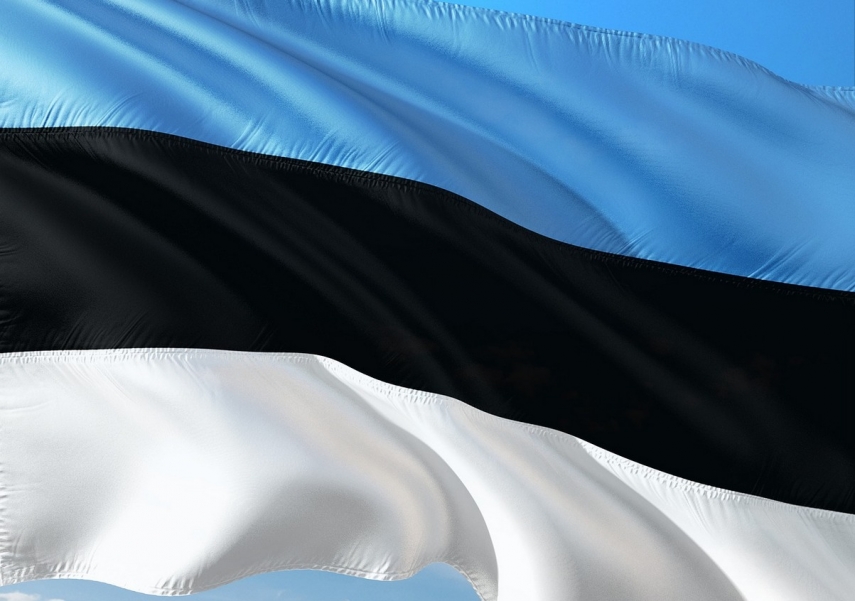 TALLINN - Estonia will chair Baltic cooperation in 2023, during which the country will be tasked with coordinating the joint activities of Estonia, Latvia and Lithuania in the Baltic Council of Ministers and the Baltic Assembly.

"Last year was pivotal and Russia’s full-scale war against Ukraine fundamentally changed the security situation in all of Europe. This is why this year, we will concentrate on reinforcing the security of Estonia and the whole region, ensuring people cope in the energy crisis and continuing all joint efforts to help Ukraine win the war. Last year demonstrated that we are strong together and I am convinced that Baltic cooperation towards common goals will continue just as efficiently this year," Reinsalu said.

The chairmanship of Baltic cooperation is held on a rotational basis and changes at the start of each calendar year. The task of the chair is to coordinate cooperation between the governments and parliaments of the three countries over the course of the year.

The first steps in the cooperation between Estonia, Lithuania and Latvia were made in the 1920s and 1930s, soon after the three states achieved independence. The cooperation among the Baltic nations intensified in the late 1980s and early 1990s in the fight to restore national independence. Thanks to this, the Baltic Way, which took place on August 23, 1989, attracted a lot of international attention. Soon after the restoration of independence, intergovernmental and interparliamentary structures were established to boost trilateral cooperation.