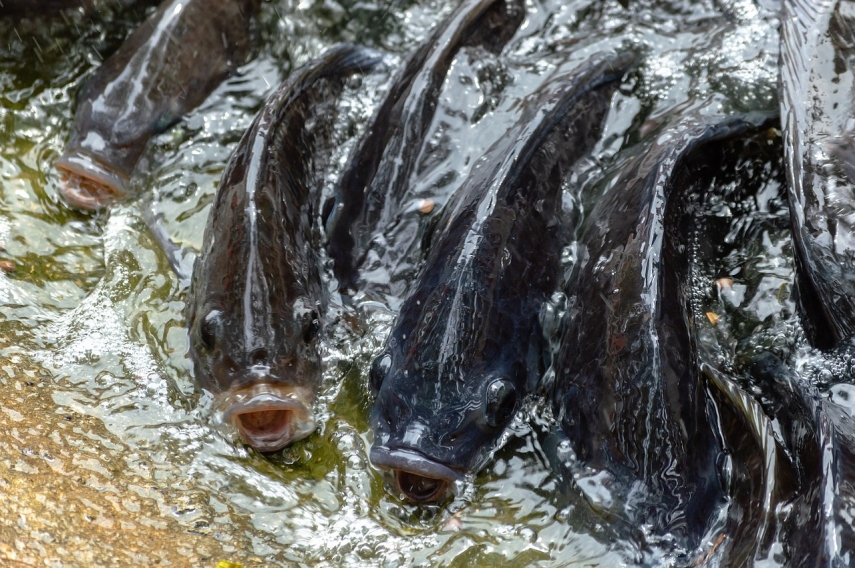 TALLINN – The Estonian Consumer Protection Board and the Technical Regulatory Authority have started a procedure for the assessment of the environmental impact of three fish farms that the Saaremaa-based company Osel Offshore wishes to set up off the western coast of Estonia.

The company is seeking a building permit for fish farming complexes in a region in the territorial sea of Estonia situated to the west of Saremaa, to the north of Hiiumaa and to the north of Vormsi.

Osel Offshore is planning to put altogether up to 21 netcages into the sea in the three areas, from five to eight netcages in each area. The netcages would have a maximum height of approximately 85 meters, of this 70 meters under water and 15 meters above surface.

The size of the affected area would be 210,000 square meters and the stocking density of fish in the netcages 10 kilograms per cubic meter. The fish farm would consume 55,000 tons of fish feed per year.

Since the government in May 2017 initiated a national thematic spatial plan for sea areas, the building rights to be issued on the basis of the rights of superficies procedure will be valid only for one year starting from the date of the establishment of the plan.