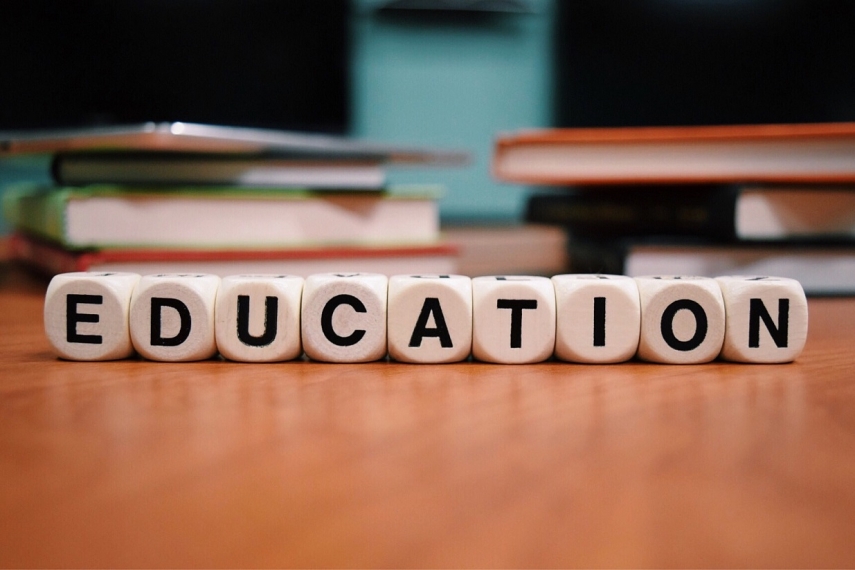 TALLINN - Estonia has a higher percentage of residents with tertiary education than member states of the Organization for Economic Cooperation and Development (OECD) on average, and ever growing numbers of people over 25 in Estonia are pursuing a degree in higher education, it appears from the Education at a Glance report by OECD.

At the same time, many young people in Estonia face challenges in completing the tertiary level of education.

According to the study, 41 percent of 25 to 64-year-olds in Estonia have attained tertiary education, compared to the OECD average of 39 percent. One in four people admitted to a bachelor's program in Estonia is over 25 years old, compared with one in five across the OECD.

Estonia also occupies good places on the scoreboard in terms of availability and accessibility of education. At the same time, the number of interrupted studies or extended time needed for the completion of studies is concerning. Only 34 percent of students entering a bachelor's program in Estonia graduate within the theoretical duration, which is lower than the OECD average ratio of 39 percent.

People in Estonia want and can study, said Mailis Reps, the minister of education and research, said according to spokespeople for the ministry.

"Everyone must be ready for changes in their work life in this ever changing world," said Reps. "When people reach their 40s, there is often a need for a change in one's professional career: acquiring new skills or a next level in education. This has become a normality in Estonia and this is not only a necessary, but also a very interesting opportunity. Also, decisions made then are more informed decisions," said Reps.

The interruption of studies is concerning and needs to be addressed additionally, Reps added.

"We have to make an extra effort to provide basic and upper secondary school leavers options that allows them to choose the further path of studies based on their talent and interests. Definitely there is more we can do to increase young people's ability to continue and finish their studies," said the minister. She added that Estonia has already made significant effort: career studies in basic school, cooperation between upper secondary schools and vocational education training institutions, flexibility in forms of studies and innovative study methods.

In Estonia the ratio of master's students is two times higher than the OECD average, the ratios being respectively 31 percent and 16 percent. The popularity of master's studies demonstrates the understanding of Estonian students that a bachelor's degree only is not sufficient to be successful and competitive in the labor market. The number of doctoral students is also well above the OECD average -- 6 percent vs 2 percent.

The report also highlights the rapid increase in teacher salaries in Estonia, which has been one of the fastest across the OECD. The average salary of teachers here has increased by 35 percent over the past five years.

About 80 percent of Estonian basic school leavers find a higher salary important, compared with 65 percent on the average across the OECD. When deciding whether to pursue a career in teaching, however, working conditions can matter at least as much as pay. A relatively low amount of teaching and instruction time in class and small class sizes are Estonia's strengths compared to other OECD countries.

Education at a Glance is one of the main and largest educational statistics reports that enables countries to compare each other's performance in the implementation of education policy. The report analyzes the education systems of 36 OECD member states.

The report affirms the results of other recent analyses by OECD, according to which Estonia must pay more attention to lowering the number of interrupted studies. The Benchmarking Higher Education System Performance highlights that Estonia's near future challenge is to provide more highly skilled people.