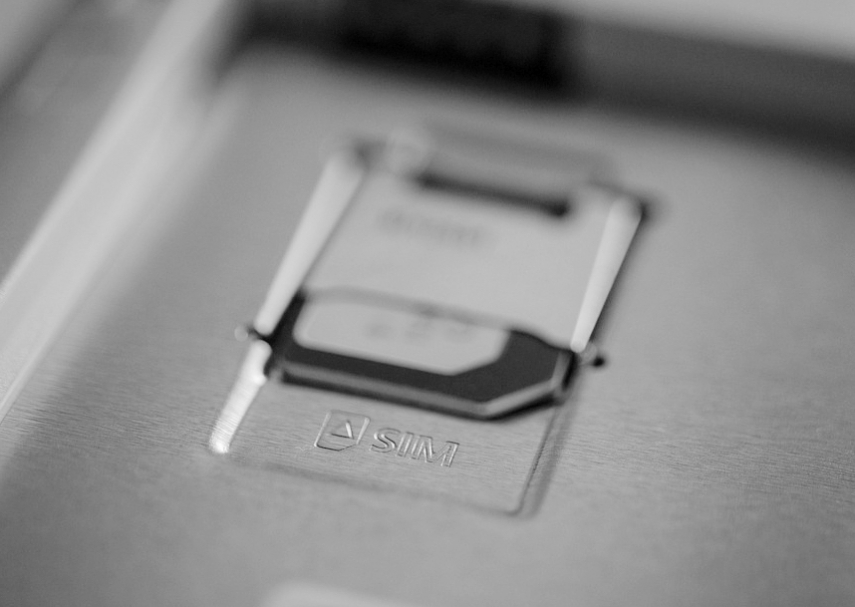 The Estonian Ministry of Economic Affairs and Communications has said it wants to to phase out the sale of anonymous prepaid mobile SIM cards, but some Estonian lawyers caution it could violate individual rights.

The Economics affairs ministry wants to install requirements for purchasers of pre-paid SIM cards, available at kiosks and other stores for a few euros a throw, to verify their identities via the Estonian ID card, mobile ID or the SMART app.

The Ministry cites concerns about the widespread use of such services for criminal activities using "burner" phones on a temporary basis, and says much of western Europe, as well as countries further afield such as Pakistan, have already put in place similar requirements.

The Ministry's draft regulations contained an explanatory memorandum which, in addition to noting criminal use of prepaid SIM cards, sees secure messenger apps like WhatsApp and Viber, as well as the Estonian-founded Skye VOIP software, as on the same level as more traditional phone calling and which would require the same degree of ID verification, as well as the ability to make emergency phone calls via such services.

However, a lecturer in constitutional law at the University of Tartu and former presidential adviser, Paloma Kroot Tupay warns that the move would “no doubt restrict individual rights”.

The issue is multi-faceted, she said, crossing over into questions of data protection, personal privacy and also security, complicated by potential discrepancies between domestic and EU law.

Tupay said that the state should take the broader view on the issue rather than just the question of non-contract SIM cards in isolation, noting that there are equally many European countries where the products are still available on sale – some of which Estonian citizens and residents could travel to pending travel restrictions, and purchase SIM cards there.

Tupay also pointed to a precedent in Germany, where an MEP has taken the issue to the European Court of Human Rights (ECHR) but had also met with a conundrum.

Tupay conceded that not only criminal, but many terrorist attacks have made use of anonymous mobile SIMs, but that this was a security matter.