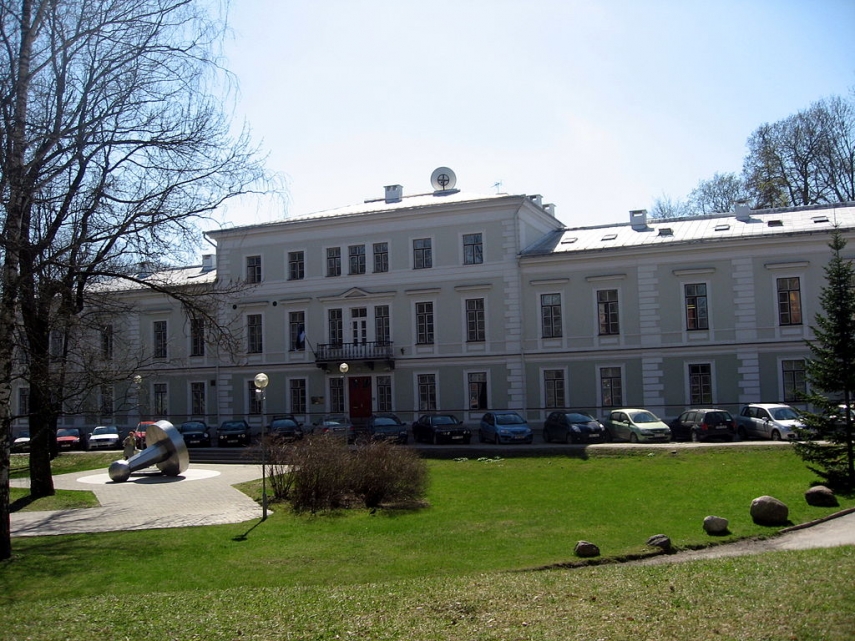 TALLINN – The Supreme Court of Estonia on Monday did not accept an appeal by several private individuals convicted of fuel trading related tax fraud, in which they contested a claim for 26 million euros to be paid by them jointly and severally to compensate for the damage caused by their actions.

The top court refused to handle an appeal by Vladimir Vasiliev, Jekaterina Mihhailova, Anton Saluhhin, Jelena Aktaseva and Oleg Belokrolov against a decision of the Tax and Customs Board from July 16, 2015 to claim from them 26 million euros in damages resulting from tax fraud committed with the help of the companies OU INV T and OU Adrian Arendus.

The Harju County Court in the summer of 2014 handed down a punishment in agreement procedure to Oleg Belokrolov and nine accomplices for setting up a criminal organization for the commission of large-scale tax fraud due to which the state failed to receive 30.2 million euros in taxes.

The companies OU Adrian Arendus and OU INV T related to Belkrolov reduced the VAT obligation arising in the sale of fuel by means of fictitious transactions to acquire metals and precious metals.

Belokrolov received a sentence of five years and four months in jail with five-year probation for tax evasion and establishing a criminal organization.

Before trial, Belokrolov paid 1.05 million euros in damages into the state coffers. In addition, 573,731 euros of money seized from him as cash and money in his bank accounts was confiscated, as were an apartment, two cars and three parking places registered to the name of a third person and worth altogether 485,000 euros.

Then director general of the Estonian Tax and Customs Board, Marek Helm, said in 2014 that the likelihood of retrieving the rest of the lost tax from Belokrolov is small. He said that in the first place the Tax and Customs Board was demanding the companies involved to pay the debt, after which the responsibility of third parties would be checked.