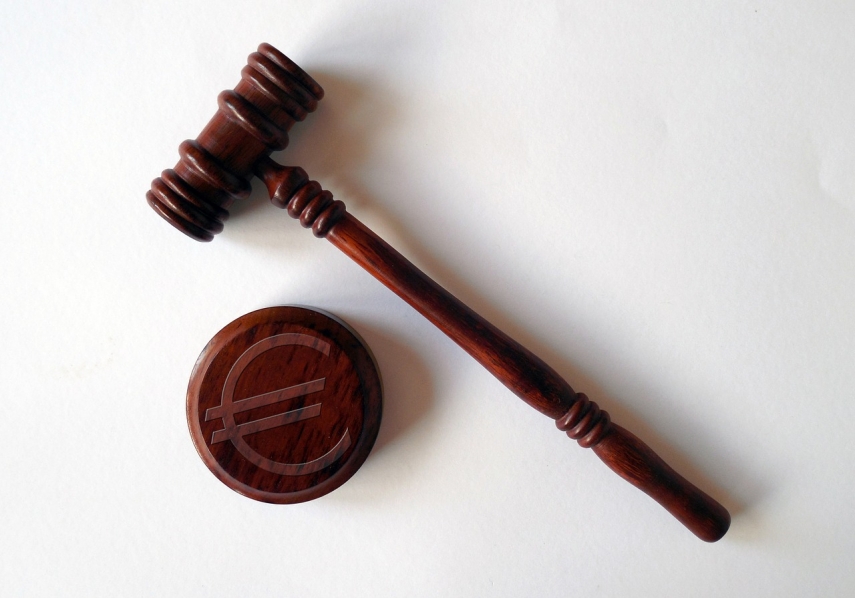 TALLINN - The Supreme Court of Estonia on Thursday declared the rates of the bailiff fees set out in the Bailiffs Act to be unconstitutional; the decision takes effect six months after the publication date.

The Civil Chamber of the Supreme Court resolved a dispute over whether the debtor has to pay the bailiff's basic fee, which in the case in question surpassed 10,000 euros, spokespeople for the top court said. The constitutionality of the size of the basic fee had been contested by the complainant in all tiers of court, and it was also done by the Civil Chamber. The matter was then handed to the Supreme Court to be resolved en banc.

The Supreme Court, having discussed the matter in its full 19-judge lineup, established that when determining the size of the fee the bailiff acts on the basis of the Bailiffs Act, and the valid law offers no grounds for reducing the size of the basic fee.

The bailiff's fee is an obligation in public law similar to levy the aim of which is to cover the expenses incurred in the performance of a specific procedure, along with other necessary expenditures such as reasonable pay of the bailiff and employees of the bailiff's office. According to the Supreme Court, this kind of cross-subsidization or covering an expense entailed in a procedure with income earned for the performance of another enforcement procedure is permitted.

The Supreme Court acting en banc stressed, however, that the possibility to use cross-subsidization is not unlimited constitutionally. This means that the rates of the basic fee must not be excessively high compared with the forecast expenditure for the execution of the relevant claims. The rates contested in the case in question, according to the Supreme Court acting en banc, are clearly higher than the forecast expenditures entailed in the procedure.

The Supreme Court adjourned the effective date of the judgment annulling the said provisions of the law by six months to give the Riigikogu time to adopt an amendment to bring the legislative norm into accordance with the Constitution.