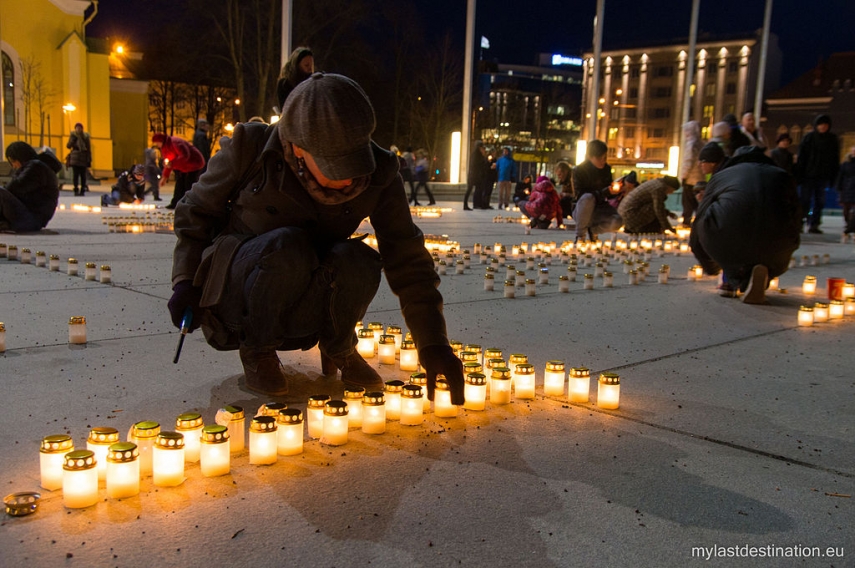 TALLINN – The Internal Security Service (ISS) of Estonia is at present investigating five cases dealing with alleged war crimes and crimes against humanity.

The ISS has at present five such investigations ongoing, which deal with the mass deportations of 1941 and 1949, killing of members of the Forest Brothers resistance movement, crimes committed under the conditions of the Nazi German occupation regime, and war crimes committed by the Soviet Army in 1944.

"There are no new suspects in these framework investigations," spokespeople for the ISS told BNS on Thursday.

The last person to be declared suspect in such investigation is Pavel Boitsov, who was named suspect in 2014 at the age of 88 in killing civilians when working as an armed interpreter and staffer of the anti-banditry unit of the Voru regional department of the Interior Ministry of the Estonian SSR from 1945 to 1949. The investigation of the Boitsov case continues.

Over the years, 12 cases involving charges of crimes against humanity have been sent to Estonian courts and courts have convicted 11 people on their basis.