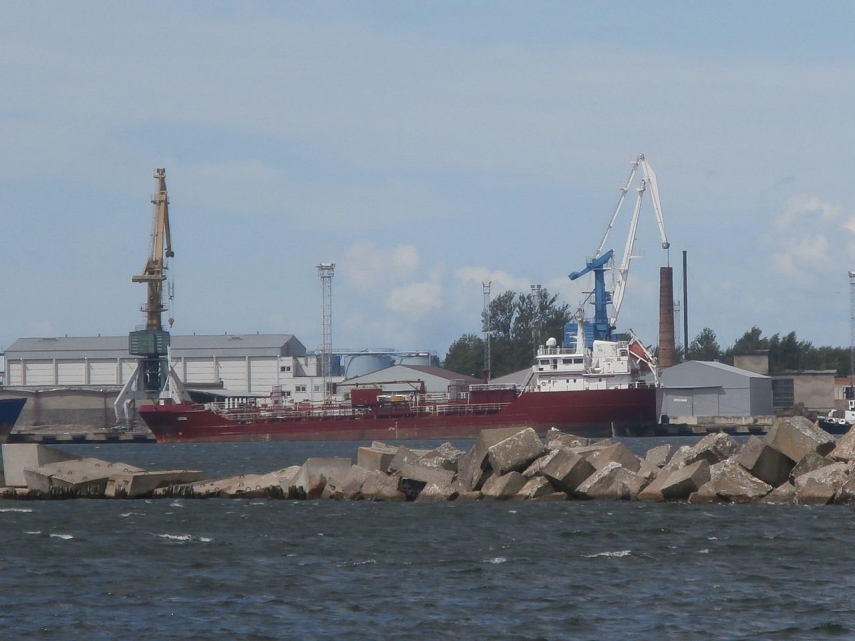 TALLINN – In January 2018, compared to January 2017, the exports of goods increased by 9 percent and imports decreased by 8 percent in Estonia, and the growth in exports was broad-based and increase occurred in most commodity sections.

The biggest share in exports was held by electrical equipment, followed by mineral products, and wood and articles of wood. The greatest increase was recorded in the exports of transport equipment, mechanical appliances and mineral products -- up by 20 million, 17 million and 16 million euros, respectively. The exports of raw materials and products of chemical industry decreased by 6 million euros.

The biggest decrease occurred in imports from Finland, Lithuania and Poland, which were down by respectively 203 million, 37 million and 23 million euros. From Finland and Poland, the imports of transport equipment decreased, and from Lithuania, the imports of mineral products decreased. Imports increased the most from Belarus, Latvia and Sweden, increasing by 38 million, 26 million and 24 million euros. Mineral products were imported more from Belarus and Latvia, and transport equipment from Sweden.