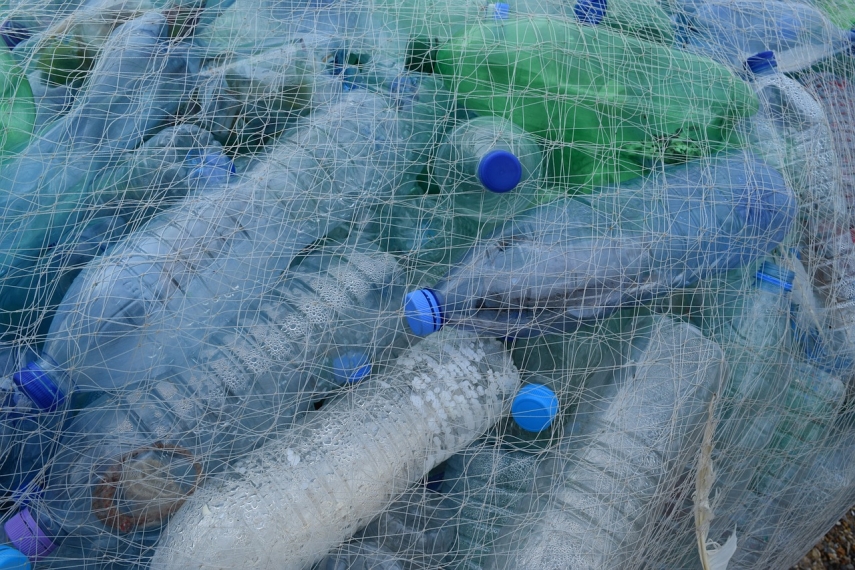 TALLINN - Estonia's Minister of the Environment Siim Kiisler has sent a letter to his colleagues all over the world in his capacity as the president of the fourth session of the United Nations Environment Assembly, urging them to support the World Cleanup Day taking place on Sept. 15 this year and invite residents in their respective countries to take part in it.

"The 150 participating countries we have set as a goal have already joined, but during the month we will be able to increase the number of both countries and participants," Kiisler said. In addition to making the call to support the initiative, Kiisler urged fellow ministers to explore ways of improving waste management systems around the world.

"The waste problem is common for all of us because waste is as burning a problem for developed countries as it is for developing countries. Even though several associations are monitoring waste in various regions of the world, we still have not enough information to address this problem effectively. We do not know exactly how much waste there is and where," Kiisler said, adding that in the course of the World Cleanup Day this information will be gathered as well.

"Let's Do It!", the important global initiative that started ten years ago in Estonia, has evolved into a global movement, the minister said.

"Ten years later, on September 15, 2018, the movement is preparing for the biggest peaceful civil action in history: the World Cleanup Day, engaging 150 countries and millions of volunteers around the globe. The World Cleanup Day plays a vital role in assisting governments all around the world and stakeholders to improve waste management and to promote sustainable behavior," Kiisler said.

The Estonian minister said that limited social responsibility with regard to waste pollution and its effect on the environment continues to be a problem gobally and locally. This could be improved by increasing awareness about the waste problem and by promoting socially responsible behavior. Let's Do It World is empowering individuals and organizations globally to help achieve as many as nine of the 17 UN Sustainable Development Goals, he added.

According to the International Solid Waste Association (ISWA), approximately four billion tons of solid waste is created in the world every year, of which household waste makes up some 1.6 billion tons. Considering that an estimated 3.5 billion people across the world are lacking access to a waste management system, most of the waste created by them ends up in the environment, including oceans. Of the waste floating in the oceans 80 percent originates deep in the inland.