Estonia in favor of stronger protection of EU citizens against extradition 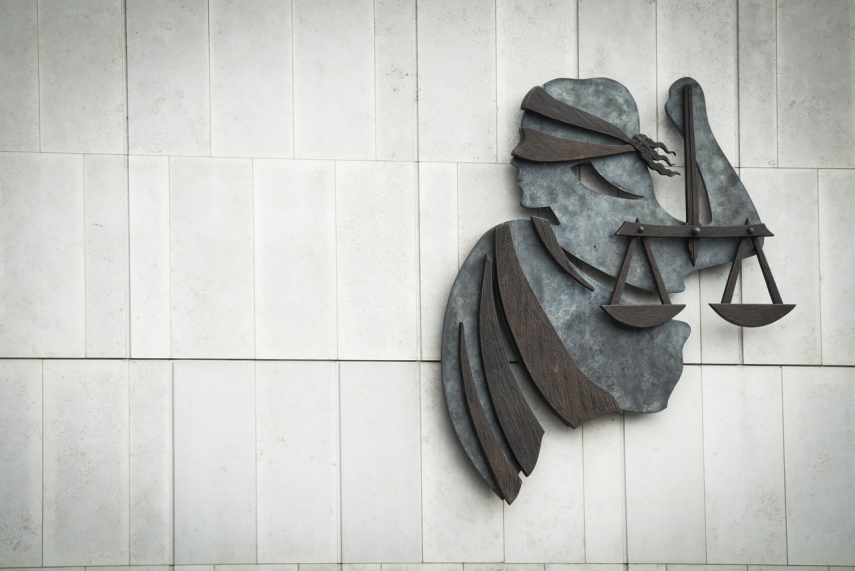 TALLINN – An informal virtual conference of the European Union's Justice and Home Affairs Council on Thursday discussed the extradition of EU citizens to third countries and Estonia supported a unified European approach in order to protect its citizens with regard to this issue.

The council discussed the lack of a common approach among EU member states on the protection afforded to EU citizens against unfounded requests for legal assistance and extradition from third countries.

"It is common for member states to refuse to extradite their own nationals to third countries, but this principle is not applied in the same way to citizens of other member states. In the Estonian context, this issue concerns, for example, the case where the European Court of Justice ruled in 2016 on the extradition of one Estonian citizen to Russia by Latvia," Minister of Justice Raivo Aeg said.

EU presidency holder Croatia proposed that, as Eurojust and the European Judicial Network (EJN) have extensive experience in this field, they are invited to analyze the issue in depth and report to the council before the end of 2020. The results of the analysis will allow the European Commission to decide on the next steps.

"Estonia believes that in order to ensure mutual trust and equal treatment and the right to free movement of citizens of the union, possibilities should be analyzed to strengthen the protection of EU citizens against unjustified extradition in all member states. In our opinion, Estonian citizens in other EU member states are not as protected against extradition to third countries as in their home country," Aeg said.

"Of course, a person who committed a crime should not go unpunished, but it is important for us that Estonian citizens are not extradited lightly and are not treated inhumanely in a third country. To this end, it is necessary to receive operative information when an Estonian citizen is requested to be extradited from another EU country, which allows us to assess the situation and decide whether we can apply for the extradition of our own citizen to Estonia," the minister added.

Therefore, Estonia supports the proposal of the presidency holder that Eurojust and the EJN analyze the issue and report the results to the council. Based on the results of the analysis, the possibilities for achieving a coherent approach in a way that ensures the protection of the fundamental rights of EU citizens should be assessed.

The European Commission and EU agencies also provided information on the impact of COVID-19 in the field of justice. Under any other business, ministers were informed of the state of play on current legislative proposals. The presidency also reported on the EU-US Justice and Home Affairs ministerial video conference, which took place on May 28. The incoming German presidency also presented its work program.