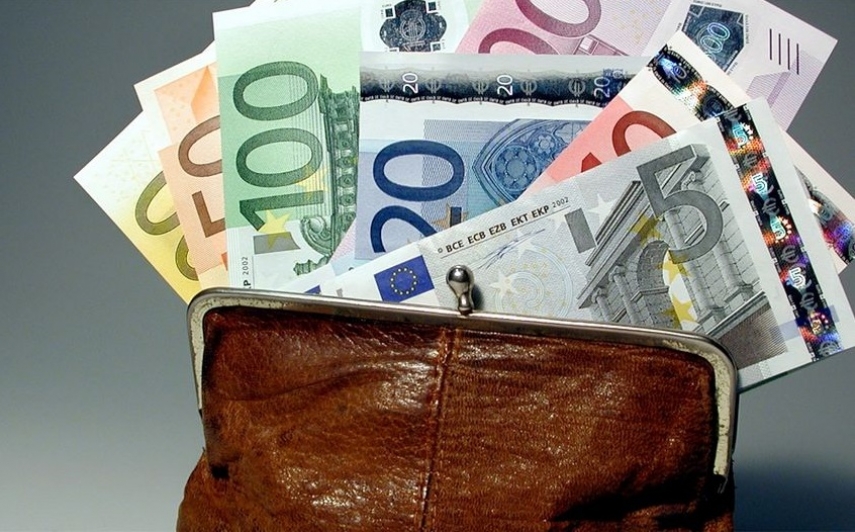 In Lithuania, where social security contributions paid by employers and employees changed in January 1, 2019 and gross earnings were indexed 1.289 times, the average gross monthly wage was EUR 1,289 in the second quarter of 2019.

Compared to the second quarter of the previous year, average wages and salaries have increased in all Baltic states. Excluding the indexing effect, the sharpest rise was recorded in Lithuania (7.9 percent), followed by Latvia (7.8 percent) and Estonia (7.4 percent).