Estonia had EUR 411.8 mln in stabilization reserve at end of March 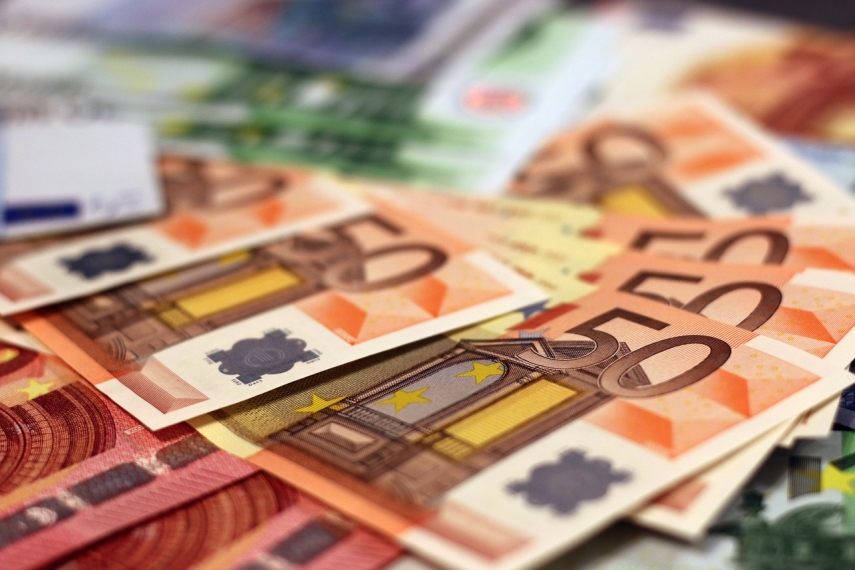 TALLINN – The market value of the Estonian stabilization reserve was 411.8 million euros at the end of March 2019, and the value increased by 272,000 euros during the quarter, the Finance Ministry said on Thursday.

Of the assets of the reserve 65.2 percent has been invested in very low risk government securities and the remaining 34.8 percent in bonds issued by banks and deposits. Belgian treasury bonds made up some 20 percent of the fund's investments, bonds of the German government-owned asset management company FMS Wertmanagement 11.7 percent, Dutch treasury bonds 9.7 percent and Swedish treasury bonds 9 percent at the end of March.

The interest performance of the reserve is affected by the negative interest rate environment. The yields on the euro area treasury bonds that meet the investment criteria of the Estonian treasury are negative for maturities of up to five years, as are generally negative the short-term rates for euro area bank deposits and bonds.

According to law, the reserve can be used for mitigating general economic risks and alleviating crises, solving states of emergency, states of war or other emergency situations. The reserve can also be used for solving and preventing financial crises of financial institutions caused by liquidity or solvency related difficulties or significant failures in the payment or funds transfer systems.