Estonia: Yandex Taxi not planning to raise prices in Tallinn in near future 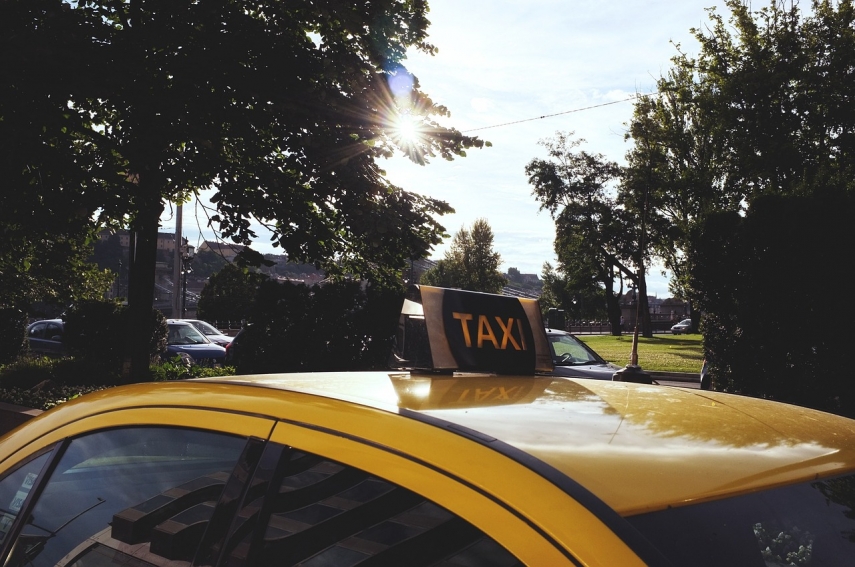 TALLINN – According to Aram Sargsjan, director for international strategy at the Russian on-demand transportation service provider Yandex Taxi, the company does not see any economic reasons to increase the tariffs of the service in Tallinn as the company believes that they can reduce the net cost of a trip more effectively than other services do.

"We do not see any economic reasons to increase Yandex Taxi's tariffs in Tallinn so far. We believe that due to our own technologies, including mapping and navigation, we can reduce the net cost of a trip more effectively than other services do," Sargsjan told BNS.

"As far as we know, rides with us are usually somewhat cheaper if not the same than with our main competitor," he added, likely referring to the Estonian taxi-hailing platform Taxify.

Sargsjan emphasized that a new user of the Yandex Taxi application can get a 50 percent discount for the first three rides.

The Yandex Taxi application has been working in Tallinn since May 1. According to the company, the application is doing great with 50,000 people in Tallinn ordering trips via the app during the first month of operation. The company had the same success in Riga but Sargsjan said that one must remember that the population of Riga is much bigger, so the Tallinn launch has been even more successful.

"I cannot say we experienced any major difficulties here. Estonian legislation is thorough and clear, it is aimed to encourage modern businesses and new technologies, as is Estonia in general," Sargsjan said.

He added that both drivers and users already know how to work with ride-hailing apps and which advantages they bring, so they got used to Yandex Taxi very quickly.

"The Estonian language was somewhat difficult to master but I believe we are progressing fast," Sargsjan said.

The company on Monday announced it is launching activity in the south Estonian city of Tartu.

Yandex Taxi works together exclusively with official taxi service companies having a taxi service permit. The service is active in more than 600 cities in 12 countries, including Latvia and Lithuania.

The Yandex Taxi application is free and accessible in the Estonian, English and Russian language and can be downloaded both for iOS and Android devices.