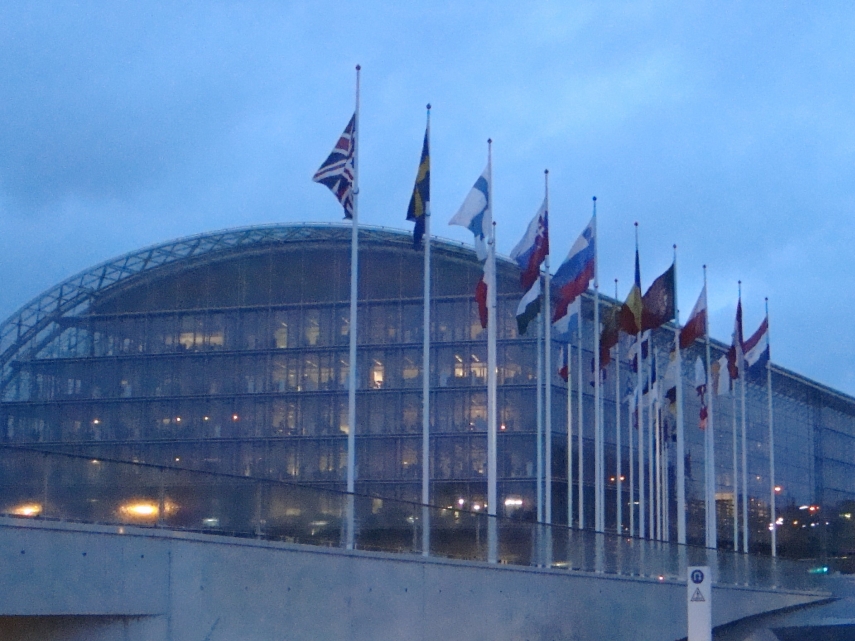 TALLINN – The city government of the Estonian city Tartu entered into a financing contract with the European Investment Bank (EIB), according to which the city may involve 20 million euros from the bank over the next three years for realizing a program for updating the city's school network.

The credit committee of European Investment Bank made a decision in November according to which the school network modernization program of the city of Tartu meets the requirements set by the EIB to projects in the financing of which the bank can participate, it appears from the draft resolution of the city government.

Credit may be sought within 36 months from signing the contract. The city is not obligated to borrow the aforementioned sum.

In the agreement currently offered by EIB, the loan margin is 0.04 percent. The margin of the cheapest loan taken in 2018, 6.8 million from the Nordic Investment Bank (NIB), was 0.45 percent. The margins asked by banks operating on the local market were around 0.7 percent.

An increase in loan margins may be predicted for next year, which was strongly boosted already this year by the money laundering scandal concerning Danske Bank. In light of this information, the 0.04 percent margin offered by EIB for the next three years is significantly more favorable.

When adopting the city's budget for 2019, the city council decided to promise the city government take a loan or issue bonds for investment covering in the total amount of up to 17.7 million euros in 2019. For the years 2020 and 2021, the decision regarding the maximum borrowing for a particular year will be made by the city council with the adoption of the budget of the year in question.