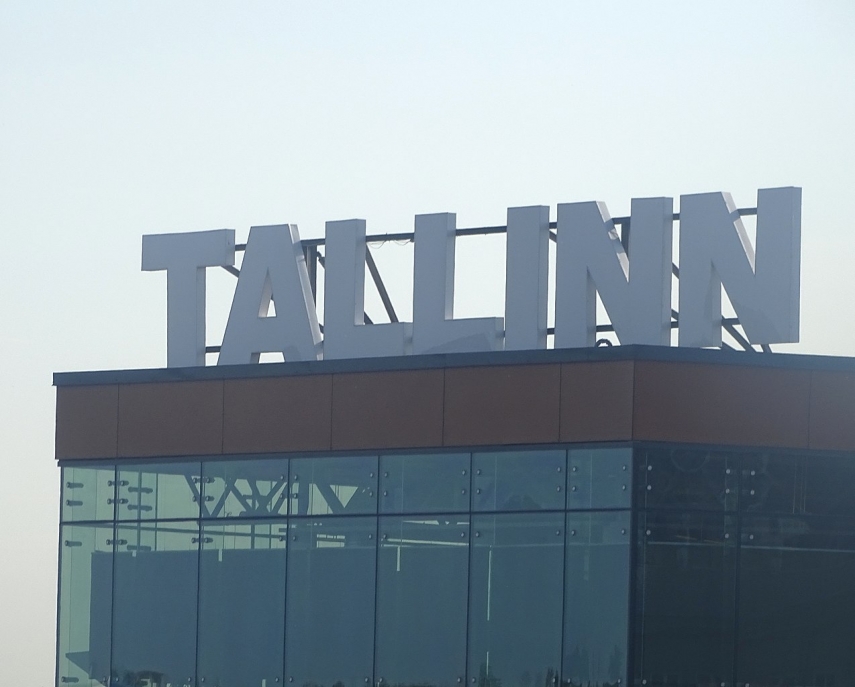 TALLINN – A record 3 million passengers passed through Tallinn Airport in 2018, which is 13 percent or 350,000 people more than the year before.

In 2019, the airport will start planning a passenger terminal extension in order to service 5-6 million passengers per year in the future, the airport said.

Piret Murk-Dubout, chairman of the management board of the state-owned airport company, said that both the number of foreign tourists passing through the airport as well as the number of Estonian passengers travelling abroad have increased. She said that a favorable economic environment increases people's opportunities for travelling and this year's long holidays also promoted travelling.

In summer, that is during the high season, it was possible to fly to 41 destinations with regular flights from Tallinn Airport. As at the end of December, altogether 16 carriers are flying regularly to Tallinn. Several new destinations were added to the route network of Tallinn Airport in 2018 -- it is possible to fly to Malta, Cyprus and Edinburgh round the year, while new summer destinations added were Constanta and Ohrid. The low-cost carrier Wizzair started operating two routes from Tallinn in 2018.

"We are forecasting the addition of several new destinations in 2019, too. To ensure that, constant work with air carriers is ongoing as competition is very tight in aviation, including among airports," Murk-Dubout said.

In 2018, the air carrier with the greatest share of passengers was Nordica. "Nearly 23 percent of those 3 million passengers flew with Nordica. We sincerely thank all customers who traveled with us this year. Flights from Tallinn are and will remain the most important for us over the next years as well," Toomas Uibo, head of communications at Nordica, said.