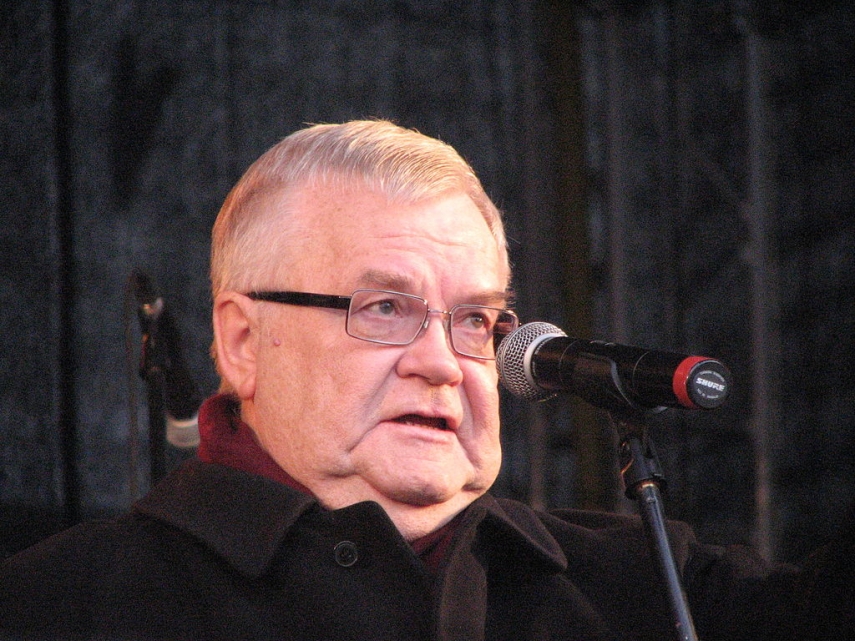 TALLINN – Former chairman of the Center Party of Estonia and ex-mayor of Tallinn Edgar Savisaar, who is under trial for alleged corruption, in an interview with public broadcaster ERR ruled out going for a deal with the prosecution.

Savisaar shrugged off a question from ERR on why he did not opt for a plea bargain procedure, as in that case the court proceeding would have ended long ago and would maybe even be forgotten by now.

"First, I have my own opinion of the prosecutor; second, also of the proceeding. I have always said that this is a political trial," Savisaar told ERR from hospital. "I have nothing to agree over [with the prosecutor]."

The first tier Harju County Court ruled some time ago that the trial must be discontinued because of Savisaar's poor health. The circuit court overturned that decision and now the matter has to be decided by the Supreme Court.

"I know of no political trial where one would care about truth," Savisaar told ERR, but had difficulty answering the question why the alleged injustice in the form of the trial that got its start when the Reform Party was the senior party of the ruling coalition did not end when that role was assumed by the Center Party.

Savisaar has been undergoing treatment at the hospital of the central Estonian county town Jogeva for almost a week, and ERR made the interview with him at the hospital.